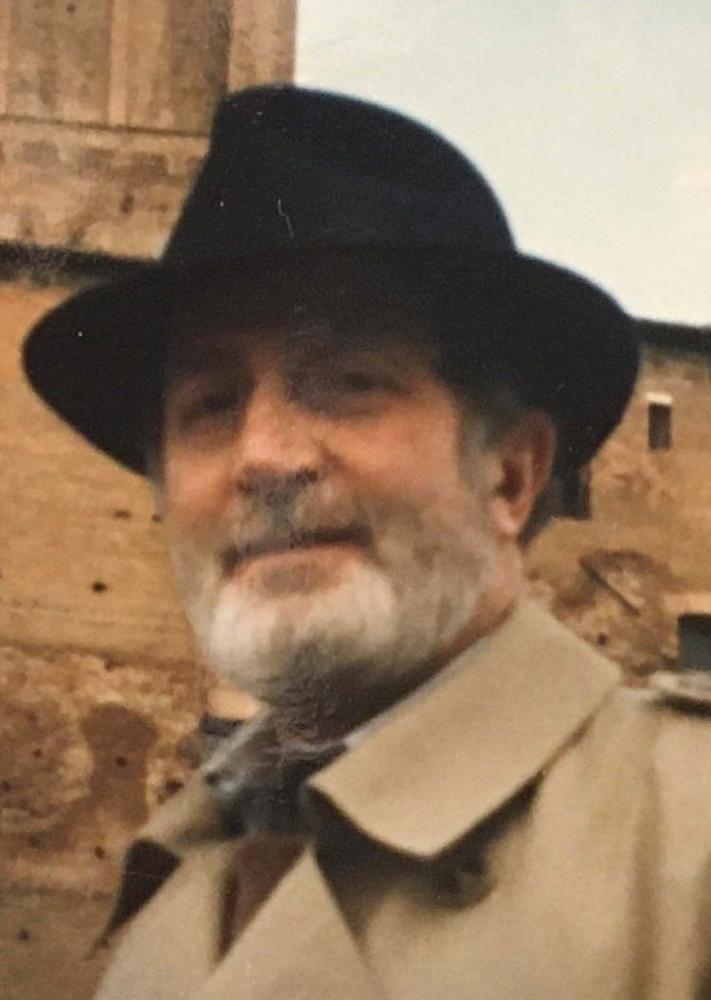 Please share a memory of John to include in a keepsake book for family and friends.
View Tribute Book
John Howard Shannon, PhD died May 3, 2022, at Corning Guthrie Medical Center surrounded by his family. John was born in Pittston, PA in 1938. He began work at the age of eleven in a grocery store. An avid reader, John was a recipient of a Martin Murray Senatorial Scholarship and attended Bloomsburg State University, becoming the first member of his family to attain a higher education. He received a Bachelor's Degree in Education from Bloomsburg University and taught special education at Watsontown Elementary School. In 1967 he went on to attain a Master's Degree from Bloomsburg University, and became the director of Arc, an organization that advocated for the rights of people with intellectual and developmental disabilities in Elmira, NY. Later he worked as a psychologist at Selinsgrove State School and Hospital. In 1969 he received a Doctoral Fellowship in Leadership from the University of Michigan, where he developed an ecological approach to child development. John was active in the struggle for racial equality and in the student antiwar movement. After receiving a Ph.D. from University of Michigan, he wrote a proposal for an innovative program focused on early childhood intervention. In 1972, he was awarded a grant from the Appalachian Regional Commission and with those funds he founded CIDS, which provides comprehensive development services to children in the Southern Tier of New York State. During that period John developed and administered the Prenatal Early Infancy Research Project, a program that was later replicated nationwide, and collaborated on research projects with Cornell University, University of Colorado and University of Rochester. He considered his colleagues at CIDS family. The agency remains in operation 50 years after its founding. John was the recipient of numerous awards and accolades for his work, including the EOP Distinguished Citizen Award. He also served on numerous boards of directors, including the board of New York State Association for Citizens with Intellectual and Developmental Disabilities, United Cerebral Palsy, Partners of America, and the Chemung County Board of Mental Health, among others. His abiding belief was in egalitarianism and community. John loved his sisters, his children and his grandchildren. He loved to travel in Italy with his best friend and brother, Pasquale Cumbo. He is predeceased by his parents Howard and Susan Shannon and by his sister Mary Nolan. John leaves behind his three loving children from his marriage to Kaye Newbury: John Shannon III (Denise Lynch), Cara Hoffman (Marc Lepson), Noah Shannon (Alexis Kahn); Sonia Simeoni, David Andreine, and Marianna Raho; his grandchildren Selena, Bianca, Eli, Marco, and Jude; his sisters, Grace Hurrey and Susan Strucke; and numerous nieces, nephews and cousins. Family and friends are invited to McInerny Funeral Home, 502 W. Water Street, Elmira, on Monday, May 9, 2022 from 12:00 noon to 2:00 p.m. A Mass of Christian Burial will follow at 3:30 p.m. at Mount Saviour Monastery, 231 Monastery Road, Pine City NY. Interment will take place on Tuesday, May 10, 2022, at 11:00 a.m. in Memorial Shrine Cemetery, Wyoming PA. In lieu of flowers, friends can make a donation to the Food Bank of the Southern Tier, 388 Upper Oakwood Avenue, Elmira Heights NY 14903, https://www.foodbankst.org/
To send flowers to the family or plant a tree in memory of John Shannon, PhD, please visit Tribute Store
Monday
9
May