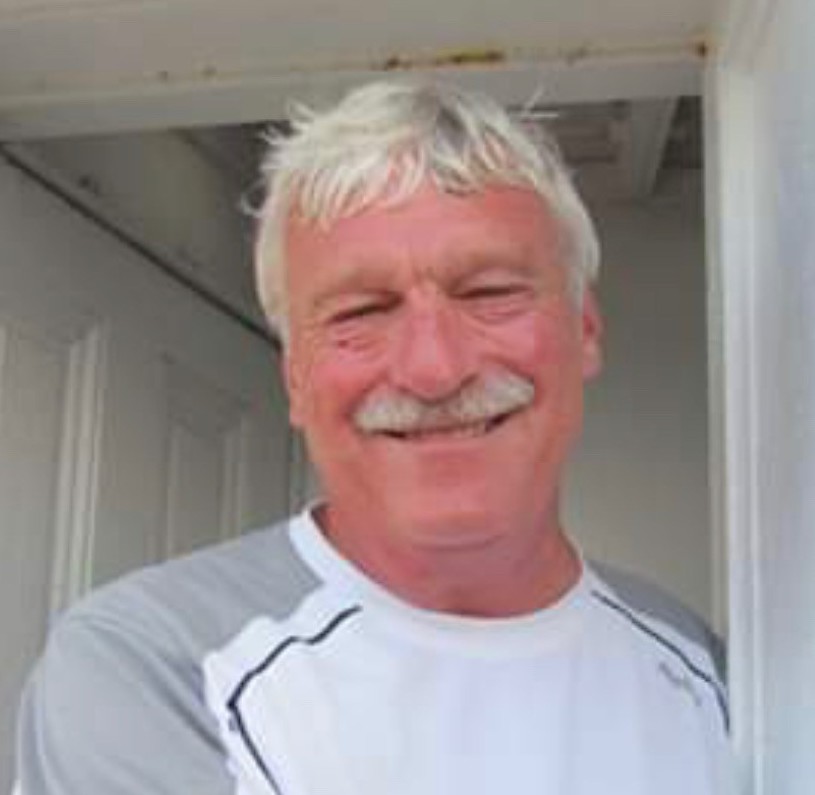 Plant a Tree
Share this Tribute:
Share Obituary:
Share Your Memory of
John
Upload Your Memory View All Memories
Be the first to upload a memory!

John C. Mahon Age 73 passed away peacefully at home with his loving family by his side on Monday, July 20, 2020. John was born in Rochester, NY a son of the late Cornelius and Mildred Bradley Mahon. He is also predeceased by his daughter-in-law Andrea Mahon. John is survived by his wife of 49 years Patricia Gantert Mahon; sons and daughters-in-law, Peter Mahon of Horseheads with children Hannah and Jacob; Bill and Jessie Mahon of Pine City with their children, Charlie, Ryan and Molly; John and Jillian Mahon of Big Flats with their children, Matthew, Benjamin and Lauren; daughter and son-in-law, Kristy and Jacob Kierst of Pine City with their children, Millie, Jacob II and Leo; brothers and sisters-in-law, David and Ann Mahon, Donald and Joan Mahon, Thomas and Gwen Mahon and Dick and Phyllis Mahon; many nieces and nephews. John served his country in the United States Marine Corps., spending time in Da Nang, Vietnam in 1968. He graduated from CCC and SUNY Brockport with a Bachelors Degree. Later graduated from the University of Utah in 1975 with a Masters Degree in Educational Psychology. John started work as a probation officer and retired as a counselor for New York State with 38 years of service. In his younger years John spent countless hours coaching his children in all types of sports leagues and later in life never missed one of his grandchildren’s games. John loved his grandchildren deeply. John loved to travel, specifically to the Outer Banks taking his family on trips to Nags Head, enjoying crabbing and fishing with his grandchildren and teaching them true life skills. John was always the first one on the beach and the last to leave. John was a very patient, free thinker that loved nature. John loved spending time with his family and friends on the local golf courses. His love of exploring and nature was passed down to all his children and grandchildren, a true gift he gave his family. Later in life, John and his loving wife enjoyed touring the Florida Keys in their RV and making memories with all their friends they met along the way. When back in NY they enjoyed time at the Family Lake house. John and Patricia loved taking adventures with their lifelong friends Bill and Carol McKenzie including trips to Africa and Costa Rica. John loved life, loved people and his smile would always brighten the room. Private family services will be held. Interment in Woodlawn Nation Cemetery with military honors accorded. Those wishing may remember John with a donation to the Chemung County SPCA, 2435 State Route 352, Elmira NY 14903.
Plant a Tree
Print