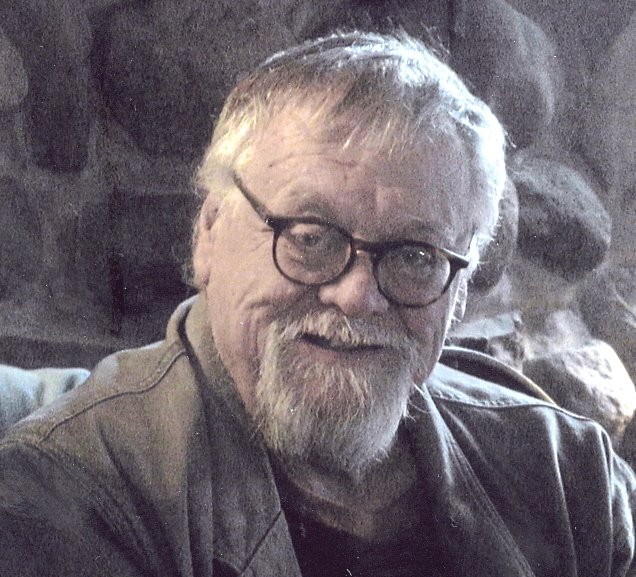 Obituary of Ralph A. Gestwicki

died Monday, September 2, 2019 at age 72. He was preceded in death by his parents, Ralph J. and Theone (Toni) Allen Gestwicki, sister, Rachel Van Etten, and brother-in-law, Paul S. Richards, Jr. He is survived by his beloved wife of 51 years, and best friend, Bonnie Gestwicki, sister, Lora (Nick) Cavallaro, uncle Jay Allen, sister-in-law, Maureen Richards, brother-in-law Stan Van Etten, nephews, Nick (Candi) Cavallaro and Paul (Brittany) Richards III, nieces, Kristi O'Reilly, Molly (Neil) Johnson, Amanda (Jasper) Akerboom, great nephew, Nicholas Cavallaro IV, great nieces, Megan (John) Helms, Cora and Emma Johnson, Audrey and Zoe Akerboom, several cousins and long-time family friends, Vicki (the late Walter) Cunningham and family. Ralph was a graduate of Corning West High School, held an Associates' Degree in Arts from Corning Community College, a Bachelor of Science degree cum laude from SUNY Brockport, and a Master of Arts from Northern Illinois University. During his career teaching history at Troy High School, he was voted Teacher of the Year four times by the student body, coached football and collaborated on programs for Peer Helpers and Students Against Driving Drunk. Ralph's legacy as a teacher lives on in many former students who are now teachers and he often said that teachers open the door and you walk thru. He was awarded a National Endowment for the Humanities fellowship to study philosophy at the University of Minnesota and also was an adjunct professor at Corning Community College. Ralph was a member of Pi Sigma Alpha, political science honor society, and Phi Delta Kappa, professional fraternity in education. Participating in the voting process was important to him and he worked tirelessly for legislation allowing 18 year olds the right to vote. He was an avid reader, loved local history and family genealogy, was a member of the American Philatelic Society and Elmira Stamp Club, passionate about fly fishing and fly tying, an insufferable fan of the Cleveland Indians and Browns, and long-time supporter of Elmira College Men's Hockey and the Booster Club. The Adirondacks were a favorite spot for tent camping, canoeing and learning how to craft baskets along with rustic furniture, and his fishing camp on Pine Creek was a much loved special place in Pennsylvania. Closely following the Northern Illinois Huskies football team with his wife and watching college football was his favorite fall pastime. Ralph also enjoyed many lively discussions over coffee at Wegman's with friends. The family greatly appreciates all the excellent care and kind support from his medical team over the years. Family and friends are invited to McInerny Funeral Home, 502 W. Water Street, Elmira, on Saturday, September 7, 2019 from 12:00 noon to 2:00 p.m. A funeral service will be held at 2:00 p.m. Donations in Ralph's memory may be directed to the Chemung County SPCA, 2435 State Route 352, Elmira NY 14903.
To plant a tree in memory of Ralph Gestwicki, please visit Tribute Store
Saturday
7
September

Share Your Memory of
Ralph
Upload Your Memory View All Memories
Be the first to upload a memory!
Share A Memory
Plant a Tree