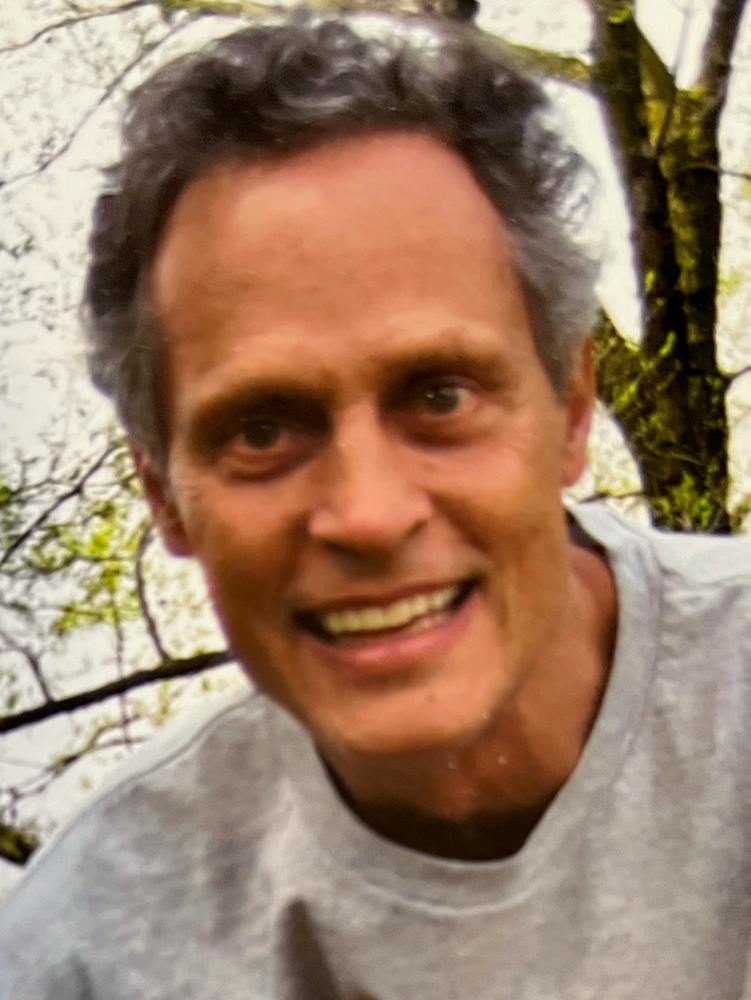 Please share a memory of John to include in a keepsake book for family and friends.
View Tribute Book

Age 74, passed away Friday, January 20, 2023 at Guthrie Corning Hospital. John was born in Newark NJ, son of the late John J. and Geraldine (Rasmussen) Renz. In addition to his parents John was predeceased by sister Suzanne "Suki" Renz. John is survived by his wife of 46 years Jennifer Gordon Renz; daughter Megan MacIntire of New Cumberland PA with her children Jillian, Julius John, Tiergan and Cian; son and daughter-in-law Mark and Kendra Renz of Colchester VT with their sons Cairo and Bruin; sisters and brothers-in-law, Bree Renz and Mark Alexander of California, Deborah and William Farrell of Virginia; also surviving are several nieces, nephews, in-laws and friends.

John earned a Bachelor's Degree in Economics from Colgate University where he was also on the swim team. He had a long career in health care starting in San Francisco. He moved back east to attend Cornell University where he earned his MBA. Work then took him to Rockford IL before moving to Elmira to take a position at St. Joseph's Hospital. He was Vice President of Development when he left St. Joseph's to become the President and CEO of Creative Orthotics and Prosthetics. He was an active member of Maranatha Bible Chapel in Horseheads where he was a deacon and board member. John had a great love for tennis. He was a member of the Greater Elmira Tennis Association "GETA" where he served on the board. While tennis was his greatest passion John also enjoyed swimming and gardening, and most of all, playing with his grandchildren.

To send flowers to the family or plant a tree in memory of John Renz, please visit Tribute Store
Thursday
26
January

A Celebration of John's life