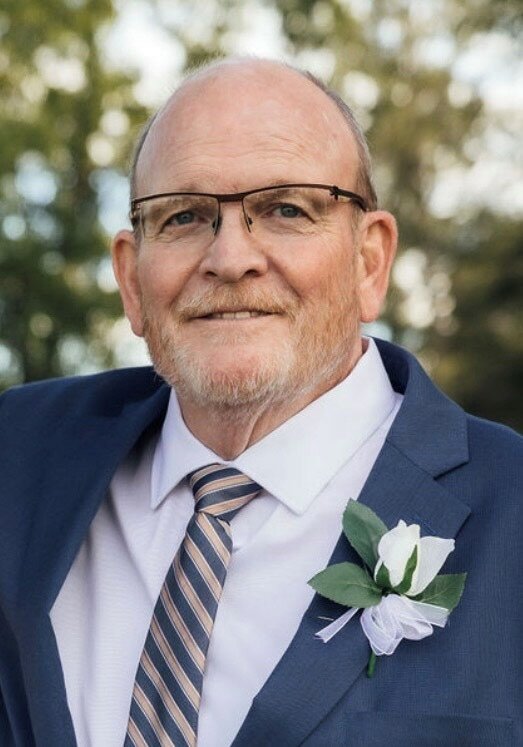 Please share a memory of Timothy to include in a keepsake book for family and friends.
View Tribute Book

Timothy Donald Dean, 62, passed away peacefully at Robert Packer Hospital in Sayre, PA surrounded by his loving family on Monday, January 9, 2023. Tim was born in Elmira, NY on May 26, 1960, to Edward and Regina (Schieffen) Dean. He was a 1978 graduate of Elmira Southside High School where he excelled in the wrestling program.

Tim won two Sullivan Trail Conference and three Section 4 titles in his four-year career at Elmira Southside. Tim made the NY state meet semifinals three straight years. He won three AAU freestyle state titles, 1976-78, four United States Wrestling Federation crowns in freestyle in 1977 and Greco-Roman in 1976 and 1977. Tim wrestled one year at Clemson University and was an Atlantic Coast Conference champion, he posted a lifetime record of 341-26-1. Tim was proud to have been inducted into the Chemung County Sports Hall of Fame and was an avid golfer who loved the game.

Tim married his wife Christine (Acor) in 1986, settling in Seneca Falls, NY. Tim was a General Manager at several area car dealerships before venturing out on his own and opening Elmira Motors in Elmira, NY. Before his passing, Tim was able to fulfill his lifelong dream, to walk his precious daughter, April, down the aisle at her wedding. Tim is survived by his daughter April (Jordan) Munson, wife Christine Dean, mother Regina Dean, siblings and their spouses, Mike and Carolyn Dean, Karen Phillips, Debbie and Bruce Horton, Lisa and Kevin O'Neil, and Terry Dean. He is also survived by many nieces and nephews who love him and continue to brighten the lives of our family.

We are very appreciative of the staff at Guthrie Corning Hospital especially RN's Amy Barron and Andy Kingsbury and Robert Packer Hospital ICU RN Michelle for their wonderful care of Timmy. The staff at both hospitals made a difficult time much easier.

To send flowers to the family or plant a tree in memory of Timothy Dean, please visit Tribute Store
Saturday
14
January

Share Your Memory of
Timothy
Upload Your Memory View All Memories
Be the first to upload a memory!
Share A Memory
Send Flowers
Plant a Tree