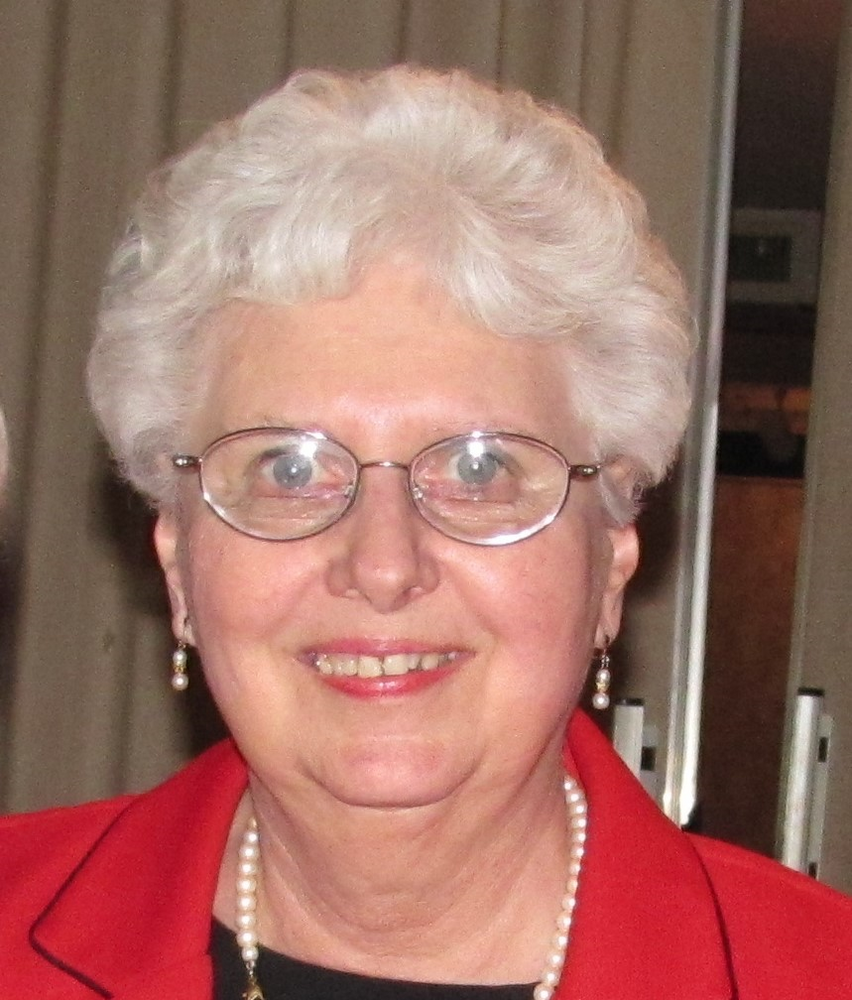 Please share a memory of Diana to include in a keepsake book for family and friends.
View Tribute Book
Age 80, passed away, surrounded by her loving family, on Tuesday, January 3, 2023, at the Arnot Ogden Medical Center, after a brief and unexpected illness. Diana was born on October 28, 1942 in Elmira a daughter of Herbert and Margo (Stadler) Freeman. She is predeceased by her husband James Maher, brother Roger Freeman, father- and mother-in-law Peter and Mary (Saginario) Maher, brother-in-law John Maher, infant niece Mary Maher and nephew Ted Maher. Diana is survived by daughters and sons-in-law, Pamela and Todd Curren of Gillett, PA, Patricia and Bob Howe of Pine City, Colleen Maher of Elmira; son Joseph Maher, and fiancée Kari Shannon, of Charlotte, NC; grandchildren: Joshua (Samantha) Curren, Zachary (Samantha) Curren, Emilie Curren, Rob Howe and Tim Howe (Kara Ellis); great-grandchildren, Luna, Seren, Sawyer and Jackson Curren; sister-in-law Carol Maher; nephews, Peter (Sharon) Maher, John (Kathy) Maher with their children, and Michael Maher. She also leaves a host of wonderful friends, cousins, bonus-daughter Kitty Ravert, and her neighborhood "little buddies" Max, Lucas, and Sheldon. Diana was a 1960 graduate of SHS. She retired from the Chemung Canal Trust Company in 2005. Over the years she enjoyed bowling, spending time at the beach, lunches with the "bank girls" and with the "gang". She enjoyed dancing with Jim, the love of her life. Diana was the happiest when she was surrounded by all of her family. Diana was a member of the Ladies Division of the Ancient Order of Hibernians and the Southport Historical Society, recently serving as Vice President. She was a lifelong parishioner of St. Mary's Church of Elmira. Family and friends are invited to McInerny Funeral Home, 502 W. Water Street, Elmira, on Sunday, January 8, 2023, from 2:00 p.m. to 5:00 p.m. A prayer service will be held at the funeral home on Monday, January 9, 2023 at 9:15 a.m., followed by a Mass of Christian Burial at 10:00 a.m., St. Mary's Church, 224 Franklin Street, Elmira. A livestream of the Mass will be available through the Facebook page for Most Holy Name of Jesus Parish (https://www.facebook.com/ElmiraCatholic). Interment, with committal prayers, will then take place at St. Peter & Paul's Cemetery. Those wishing may remember Diana with a donation to the Southport Historical Society, PO Box 146, Pine City NY 14871, Meals on Wheels, 409 William Street, Elmira NY 14901, or a charity of your choice.
To send flowers to the family or plant a tree in memory of Diana Maher, please visit Tribute Store
Sunday
8
January

Share Your Memory of
Diana
Upload Your Memory View All Memories
Be the first to upload a memory!
Share A Memory
Send Flowers
Plant a Tree