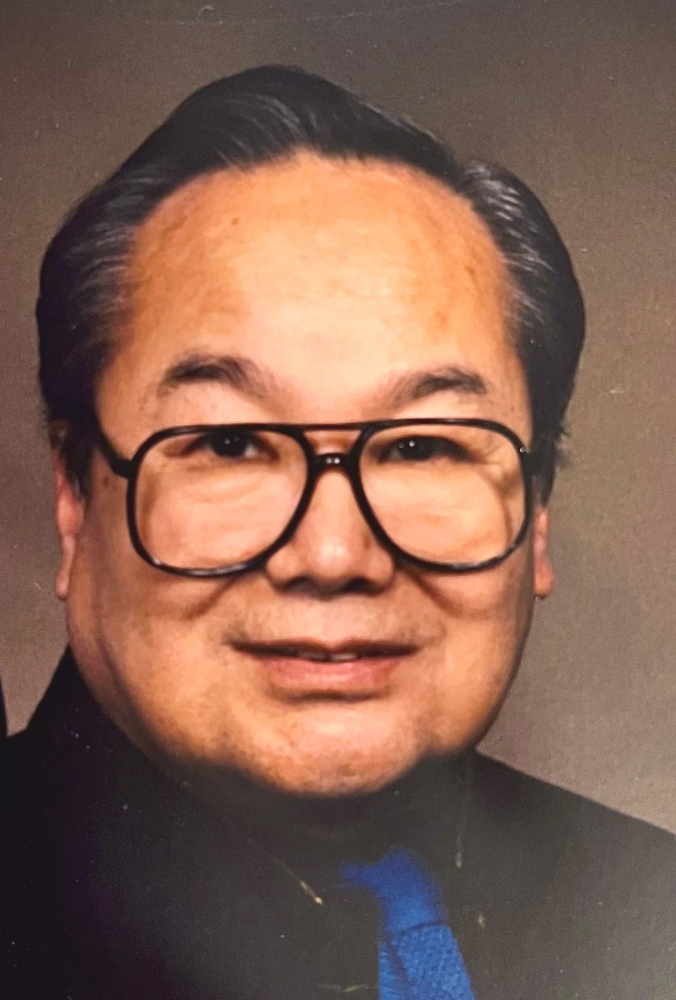 Please share a memory of Peter to include in a keepsake book for family and friends.
View Tribute Book
Age 91 passed away Saturday, October 1, 2022 at the Arnot Ogden Medical Center. Peter was born in China, the fourth of five sons. He was predeceased by his first wife Jen-Lan Liu in 1980. Peter is survived by wife Elaine Jin Lan-Lu; sons Michael Lu of Gaithersburg MD, and Jefferson Lu of Warren VT with his children, Sophie and Xander Lu. Also surviving are several nieces and nephews. During the Communist takeover of China, after WW II, Peter was forced to leave the Chinese mainland and flee to Taiwan. While in Taiwan Peter earned his Bachelor's Degree from Taiwan University. This allowed him the opportunity to come to the United States in 1960 to work and continue his education. Peter worked a variety of jobs while earning his Master's Degree in Library Science from SUNY Albany. He worked for 6 years as a librarian at SUNY Cortland. He then took a librarian position at the Elmira Correctional Facility where he worked from 1974 until his retirement in 1996. In taking the librarian test for the Correctional Facility, Peter had the highest test score of all the applicants. Peter enjoyed working in his garden and was an avid reader. Family was important to Peter; he especially loved his grandchildren. Family and friends are invited to McInerny Funeral Home, 502 W. Water St. Elmira, on Saturday, October 8, 2022 from 3:00 p.m. to 5:00 p.m. Those wishing may remember Peter with a donation to Lupus Foundation of America, 2121 K Street, NW, Suite 200, Washington D.C. 20037.
To send flowers to the family or plant a tree in memory of Peter Lu, please visit Tribute Store
Saturday
8
October

Share Your Memory of
Peter
Upload Your Memory View All Memories
Be the first to upload a memory!
Share A Memory
Send Flowers
Plant a Tree