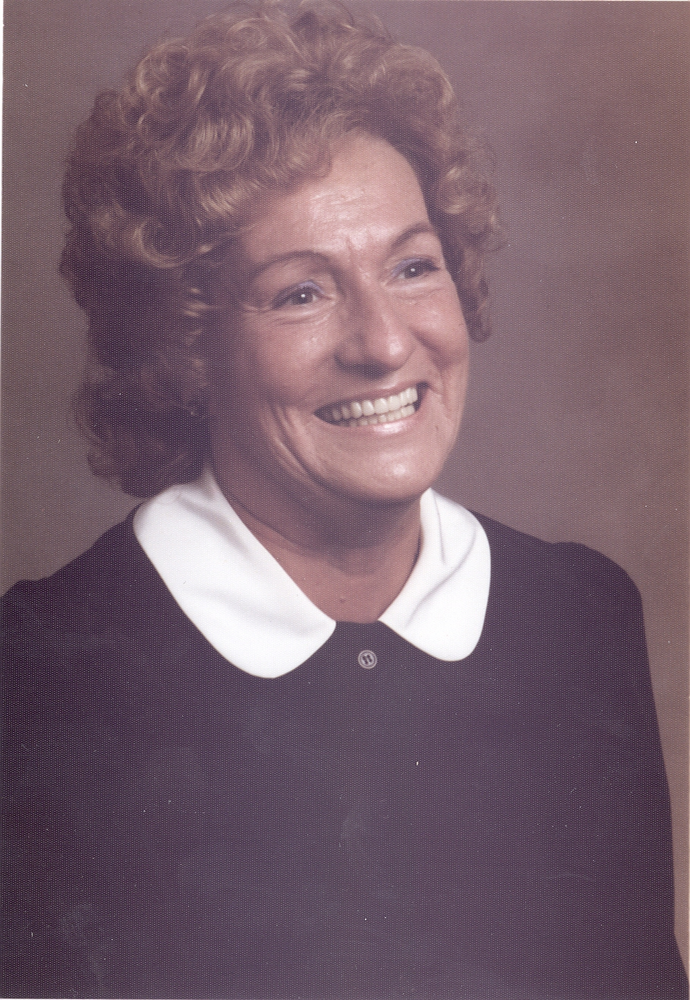 Please share a memory of Alice to include in a keepsake book for family and friends.
View Tribute Book
On Friday, August 5th, 2022, dearest Alice Ellen Carr died after a very short illness. She was 90 years old and had recently celebrated that great milestone with a big party attended by her family and dear friends. Alice was the oldest of three children born to parents Dawson Larue Carr and Alice Lenore Carr. She was also predeceased by her first husband Herbert Bailey, her second husband James Yorkey, her partner William Carleton, and her sister Ann Landers. She was born on December 2, 1931, in Williamsport, Pennsylvania and grew up on a farm in Calvert, just outside of Trout Run, Pennsylvania. She is survived by her sons, Kenneth Bailey with wife Roxanne, Curtis Bailey with wife Molly, and her daughter Kathy Carleton; grandchildren John Bailey with wife Randene, Ethan Bailey with wife Ashley, Donald James Bailey, Whitney Carleton with partner Ben Gajewski, and Rachel Carleton with fiancé Matt Allen; great-grandchildren Bohden, Ziggy and Zola Bailey; brother Allen Carr with wife Bernie; nephews and nieces, Allen Carr Jr. with wife Debbie, Tim Carr with wife Lisa, Harold Bailey with wife Bonnie, David Bailey with wife Diane, and Carol Adams with husband Richard; stepchildren, Beverly Woodruff and Jeannie Behrle and their families; Bill Carleton's children John, Jim, and Billy Carleton and their families; Bill Carleton's sister Patti Sanders with husband Fred. Alice also left behind many very dear friends she made throughout the years, as well as her church family who she cherished. Alice loved to work, and it was throughout her working career that she gathered up friendships that would last a lifetime. While bringing up her three children, she worked the swing shift at several area factories. In the late 1960's she started working at Great American supermarket as a deli manager where she worked for over 25 years until she retired. Her idea of retiring was to work as a teacher's aide for Broadway school until she was 71. Even while she was working full time, her children will tell you she was a loving devoted mother who put her family above all. She was also a second mother to her children's friends, and anyone else who needed mothering. To all those who knew and loved her, she was like a second mother, a sister, or a best friend and you always felt better after talking with her. She woke up every day of her life with a smile on her face and happiness and gratitude in her heart. She was a woman of great faith and intuition. We will miss her distinctive infectious laugh . . . A laugh we heard every day. When she was very young, she began a lifelong correspondence with a pen pal in England, and she and her second husband Jim would eventually travel there twice to visit her friend. Jim and she also traveled to Jamaica, Hawaii, Florida, Montana to see her son Ken and his family, the Outer Banks for family vacations, and a cruise with her brother and his family. She liked to say she did a lot for a girl who was raised on a farm. Family and friends are invited to McInerny Funeral Home, 502 W. Water St., Elmira on Saturday, October 22, 2022, from 10:00 to 11:45 a.m. A funeral service will follow at 12:00 noon. A private graveside burial will take place at the convenience of the family at Beech Valley Cemetery near her childhood home in Calvert, PA. Those wishing may remember Alice with a donation to North Chemung United Methodist Church, 677 Breesport N Chemung Road, Lowman NY 14861.
To send flowers to the family or plant a tree in memory of Alice Carr, please visit Tribute Store
Saturday
22
October

Share Your Memory of
Alice
Upload Your Memory View All Memories
Be the first to upload a memory!
Share A Memory
Send Flowers
Plant a Tree