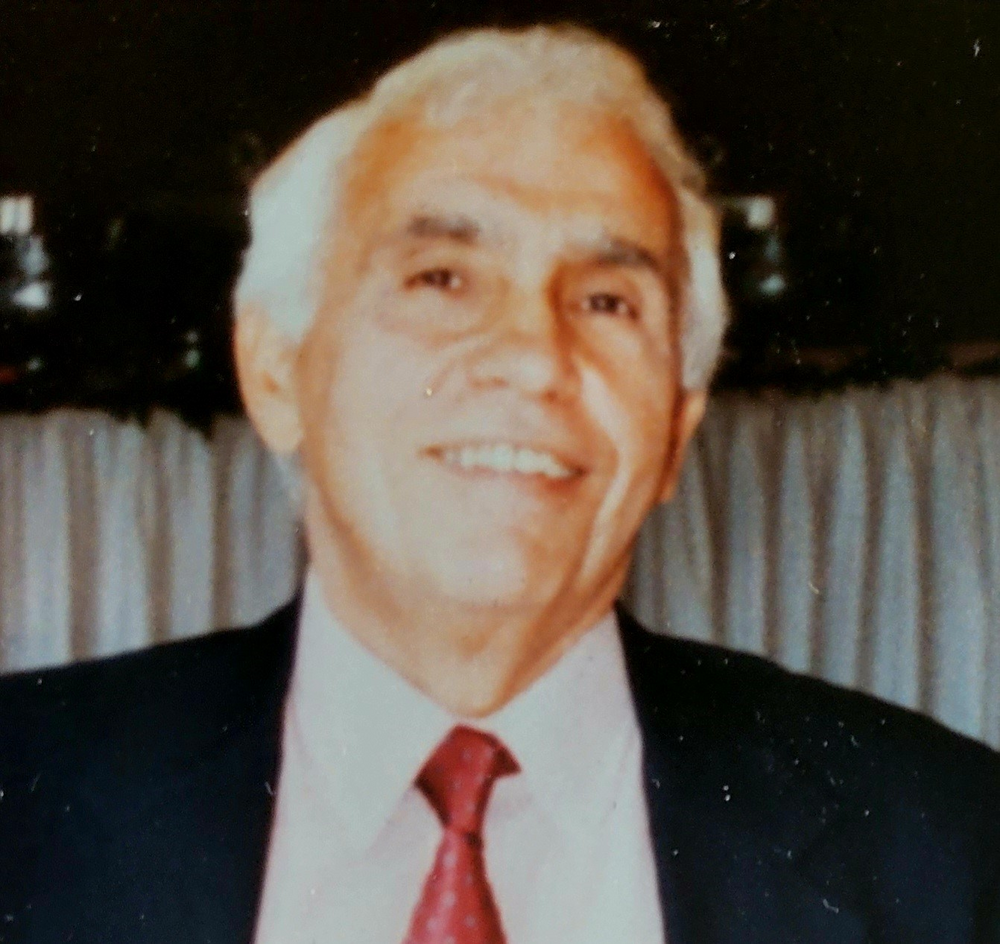 Please share a memory of Joseph to include in a keepsake book for family and friends.
View Tribute Book
Albany, NY: Age 92, passed away on Saturday, July 16, 2022, in his home, in the care of his family. Joseph was born and raised in Elmira, a son of Joseph and Cora (Delario) Manzari. He is predeceased by his beloved wife of 61 years Theresa (Lisi), son Michael Manzari, twin brother Vito, and sister Laura Drake-Stephenson. He is survived by his children: Victoria (Arthur) Casey of Port Jervis, NY and their son Aran James of Lynn, MA… Laura (James) Semerano of Canton, GA, and their children Matthew (Felicia) Semerano of Ringgold, GA, and Erin (Seth) Bradley of Morris Plains, NJ… Joseph (Kim) Manzari of Naperville, IL, and their children Alyssa and Joseph… daughter-in-law Kathy Manzari and her children Katrina and Michael of Albany, NY… Lisa Manzari (Michael Schoop) and their children Eli and Evan of Cleveland, OH… John Manzari (Denise Ramos) and their children Marc, John, and Anthony of Hartford, CT… James Manzari of Somerville, NJ; brother and sister-in-law Dr. Jack and Sharon Manzari of Mineral, VA; brother-in-law and sister-in-law James and Ann Marie Griffin of Elmira, NY; sister-in-law Giovanna Manzari of Elmira, NY; and four great grandchildren: Roman, Alexander, Zoey and Reese; along with several loving nieces and nephews. Compassionate and hardworking throughout his life, he grew up in Elmira, NY and earned B.S. and M.S. degrees from Syracuse University. He was a Major in the U.S. Army serving from 1951 to 1953 and served in the Army Reserves until 1967. His life’s work was in juvenile justice where to many young men, he was the father figure they never had. Employed by New York State for nearly 35 years, he rose to Deputy Superintendent at both Mid-Orange and Coxsackie Correctional Facilities. He believed in people and believed in making a difference. He generously supported many charities local and national, including Albany food pantries, March of Dimes, and St. Jude’s to name a few. He loved ice cream, doing the NY Times crossword puzzle and watching courtroom reality television but nothing brought him more love, pleasure and comfort than his large family, who cherished his boundless strength, support and sense of humor. Family and friends are invited to Joseph's Mass of Christian Burial on Friday, July 22, 2022, 10:00 a.m. at St. Mary's Church, 224 Franklin Street, Elmira. Private interment with military honors will follow at St. Peter & Paul's Cemetery. Arrangements by McInerny Funeral Home. In lieu of flowers, the family requests donations be made to St. Jude’s Research Hospital, 501 St. Jude Place, Memphis, TN 38105, www.stjude.org.
To send flowers to the family or plant a tree in memory of Joseph Manzari, please visit Tribute Store
Friday
22
July