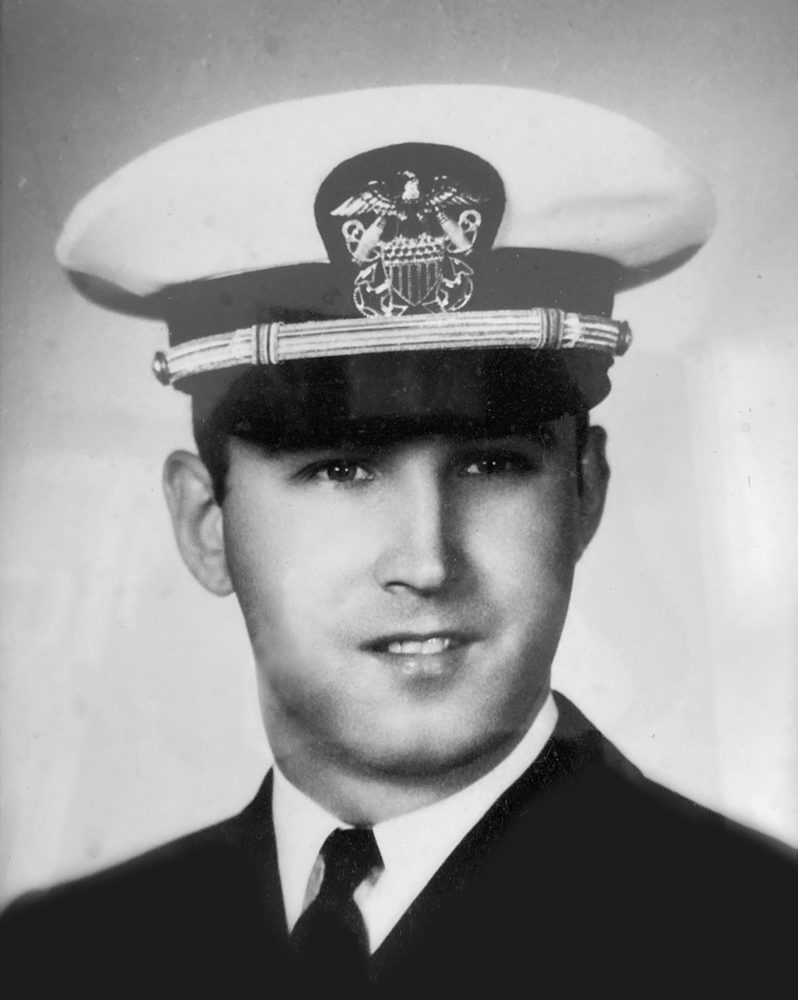 Please share a memory of Fredrick to include in a keepsake book for family and friends.
View Tribute Book
Passed away April 10, 2022 at the age of 83. Fred was born in Indianapolis, IN, a son of Edward G. Walz & Helen Walz (Whitinghill). He grew up in New Harmony, IN. Fred obtained a Bachelor's Degree in Forestry from Indiana University, prior to joining the US Navy. He served as a lieutenant on the USS Kittyhawk aircraft carrier. After his discharge he attended Purdue University where he graduated with a Master's Degree in Wood Engineering. It was at Purdue where he met his future wife, Ann Troy. Ann and Fred were married in 1969 and had their first child Marie while living in Indiana. A few years later Martha was born and they relocated to Grand Rapids, MI where Fred worked as an engineer at SteelCase, an office furniture company. They had their son John in Michigan shortly after. Fred enjoyed spending time outdoors gardening, fishing on Lake Michigan and making maple syrup. He also liked making and selling fishing lures, planting trees and farming. In retirement, he and Ann and traveled and spent winters in Arizona and summers in Michigan. In his later years he & Ann moved to San Diego, CA to be closer to their children. Fred is survived by his wife of 53 years, Ann Troy Walz; children, Marie Walz (Jenny Urban), Martha Lee (Ted Lee), and John Walz (Mana Walz); brother David Walz; and grandchildren, Tristan Workman, Owen Lee & Josie Walz. Family and friends are invited to McInerny Funeral Home, 502 W Water Street, Elmira, on Monday, April 25, 2022 from 3:00 p.m. to 5:00 p.m. A prayer service will be held at the funeral home on Tuesday, April 26, 2022 at 9:15 a.m., followed by a Mass of Christian Burial at 10:00 a.m. at St. Patrick's Church, 604 Park Place, Elmira. Interment, with committal prayers and military honors, will follow at St. Peter and Paul's Cemetery.
To send flowers to the family or plant a tree in memory of Fredrick Walz, please visit Tribute Store
Monday
25
April

Share Your Memory of
Fredrick
Upload Your Memory View All Memories
Be the first to upload a memory!
Share A Memory
Send Flowers
Plant a Tree