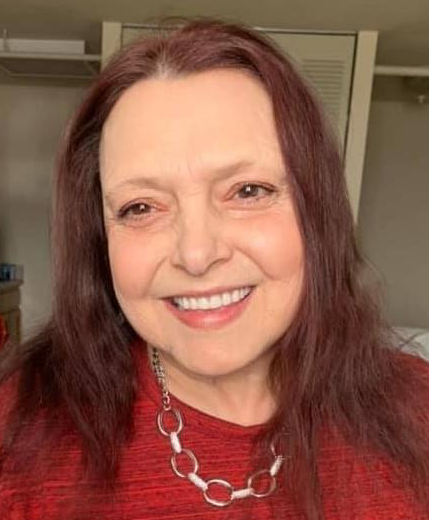 Age 63, passed away on Wednesday, March 9, 2022, at the Arnot Ogden Medical Center. Gretchen was born in Elmira, the daughter of the late Lewis and Dorothy Rundell Updike. She is survived by daughter and son-in-law, Christy L. and Kevin Harmer of Horseheads, with their sons, Kevin II, Chase, Preston and Gavin Harmer; son Brandon M. MacEwan of Elmira with his sons, Mason and Spencer; daughter Samantha M. Updike of Elmira; brother and sister-in-law, Lewis and Jody Updike of Corning; companion Wesley Jones of Elmira. Also surviving are several extended family members and friends. Gretchen enjoyed baking, shopping, and going to lunch with her friends. She especially enjoyed spending time with her family, including sleepovers with her grandchildren and family celebrations. Gretchen will be missed by all who knew and loved her. Family and friends are invited to McInerny Funeral Home, 502 West Water St., Elmira, on Monday, March 14, 2022 from 4:00 p.m. to 6:00 p.m. A funeral service will follow at 6:15 p.m. Burial will take place on Tuesday, March 15, 2022, at Woodlawn Cemetery in Elmira. Those wishing may remember Gretchen with a donation to Falck Cancer Center, 600 Roe Avenue, Elmira NY 14905.
To send flowers to the family or plant a tree in memory of Gretchen Updike, please visit Tribute Store
Monday
14
March

Share Your Memory of
Gretchen
Upload Your Memory View All Memories
Be the first to upload a memory!
Share A Memory
Send Flowers
Plant a Tree