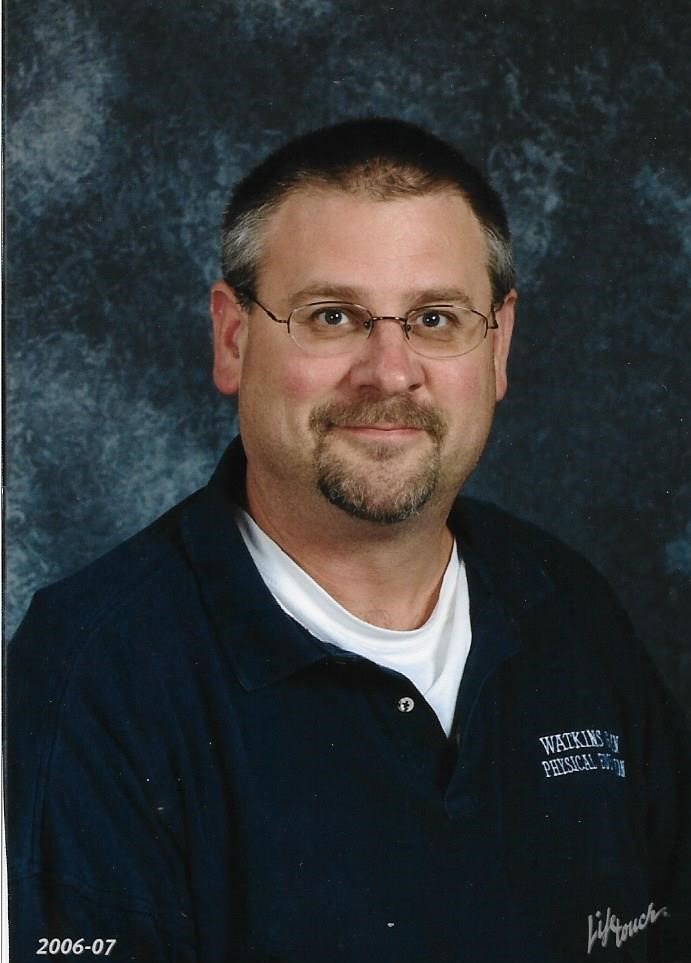 Please share a memory of Craig to include in a keepsake book for family and friends.
View Tribute Book
Elmira: Age 63 passed away Friday, December 24, 2021. Craig was born in Penn Yan NY a son of Martha Klube Lattin and the late H. William Lattin, Jr. Craig had a long rewarding career with the Watkins Glen School District. His jobs varied over the years…..he was a coach, Physical Education Teacher, Intramural director and was the Dean of Students at the high school for the last seven years of his career. His impact on the students at the school was far reaching. Craig enjoyed collecting sports memorabilia, drinking IPA’s and watching sports. His favorite teams were the NY Yankees and the Minnesota Vikings. He was a devoted son, husband, father, grandfather and friend, who will be forever loved and missed. He is survived by his wife Rosalind “Rosie” Kramer Lattin, son and daughter-in-law Tyler and Valerie Lattin, with their son, Grayson; daughter and son-in-law Regan and Joseph Evans, with their son Hayes; brother and sister-in-law Todd and Zulme Lattin. Calling hours will be held at McInerny Funeral Home, 502 W. Water Street, Elmira, on Saturday, January 8, 2022, from 1:00 p.m. to 3:00 p.m.
To send flowers to the family or plant a tree in memory of Craig Lattin, please visit Tribute Store
Saturday
8
January

Share Your Memory of
Craig
Upload Your Memory View All Memories
Be the first to upload a memory!
Share A Memory
Send Flowers
Plant a Tree