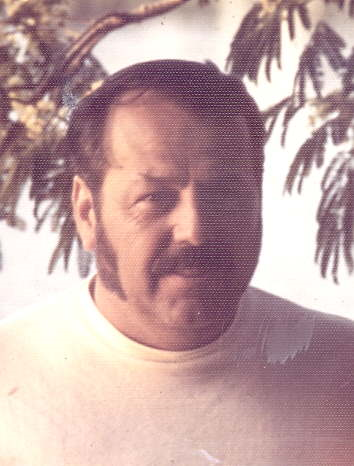 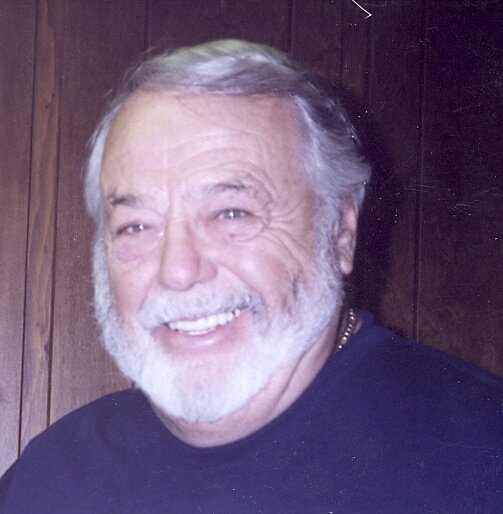 Please share a memory of Francis to include in a keepsake book for family and friends.
View Tribute Book
Age 91 of Centerville PA, formerly of Groton and Elmira NY, passed away after an extended illness at the Guthrie Hospital in Towanda PA on November 6, 2021 Francis was born at St. Joseph’s Hospital in Elmira to Russell and Helen (Shannon) Gordon. He was predeceased by his parents, step-mother Viola (Robinson) Gordon, sister and brother-in-law Eileen and Gary Dann and brother-in-law Loren Morse. Francis is survived by his wife of 60+ years, Nina (Blumenshine) Gordon of Centerville PA; sister Theresa Morse of Lindley NY; children: Russell W. (Tresa) Gordon of Warren MI, Mary Pamela (David) Thomas of Macomb MI, Randy (Karen) Gordon of Millport NY; along with seven grandchildren. Fran retired from the Elmira Correctional Facility after 25+ years of service. He was a veteran of the US Army, serving during the Korean Conflict. He had served as president of the Allen Gorges Maroney American legion at the Elmira Correctional Facility , in the original clubhouse. Fran was (several times) commander of the Feshoh Macekur Catholic War Veteran in Elmira Heights, a life member of the Elmira Elks Lodge #62, life member of Elmira Heights American Legion Post #154 and a life member of the Montour Moose Club. At the time of his death he was the oldest living life member of the Millport Hunting and Fishing club. Fran had a passion for anything with a motor – cars, motorcycles, snowmobiles, four wheelers, tractors and lawn mowers (no, not the push kind!) He loved to socialize and had many friends. Fran had a personality larger than life and the gift of gab to go along with it. He would talk for hours on end if you let him. Most of his friends had already passed and when he would ask, I would tell him they were gone and are saving a place for him. He never really knew how old he was but wanted to live to be 100…he just couldn’t hold on that long. A Celebration of Life will be held for Fran on Thursday, June 23, 2022 at McInerny Funeral Home, 502 W Water Street, Elmira, from 12:00 noon until 1:30 p.m. Military honors will then be held at the funeral home followed by interment at Woodlawn Cemetery. There will be a procession from the funeral home to the cemetery with Fran taking his “last ride” with his son Randy. Please no flowers. If you want, you may make a donation, in Fran’s name, to your favorite charity.
To send flowers to the family or plant a tree in memory of Francis Gordon, please visit Tribute Store
Thursday
23
June

Share Your Memory of
Francis
Upload Your Memory View All Memories
Be the first to upload a memory!
Share A Memory
Send Flowers
Plant a Tree