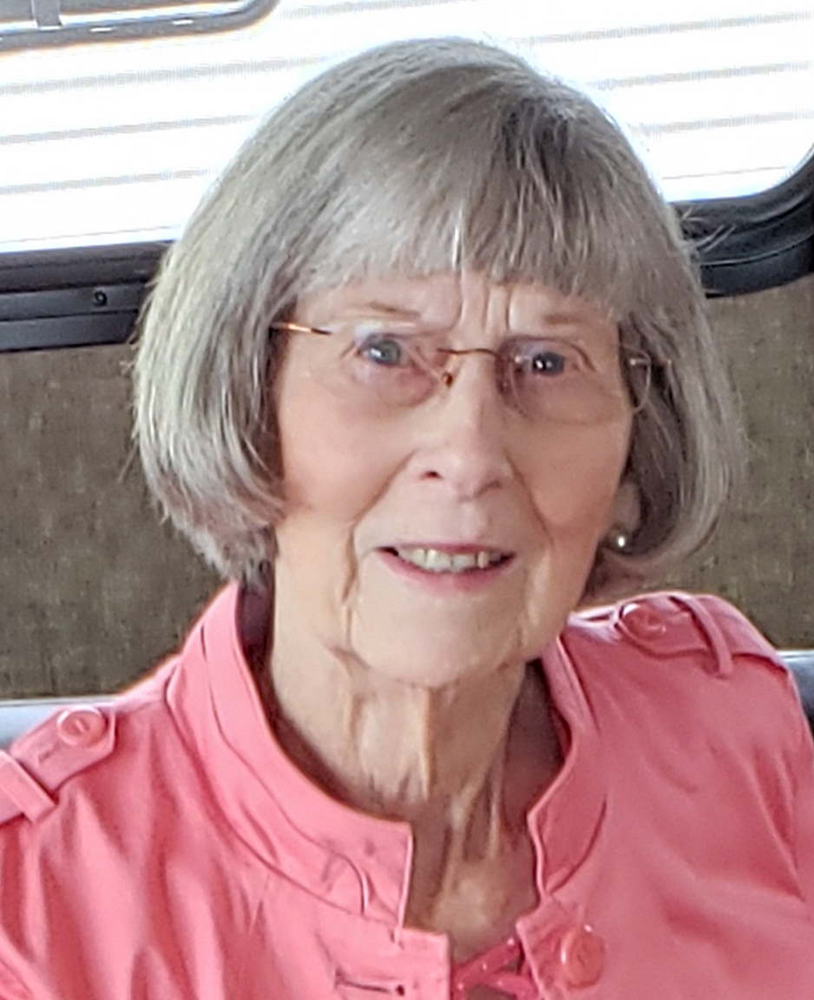 Please share a memory of Marjorie to include in a keepsake book for family and friends.
View Tribute Book
Marjorie Cannavino age 86 of Elmira, New York passed away on November 1, 2021. Marge was a firecracker. That's why her husband of 52 years never called her anything but "Red". She was born in Port St. Joe, FL in 1935 to Vera and J.D. Davis. One of 5 children, she was a hard worker from the start. She later moved to Elmira when a charming airman, Harry Cannavino, caught her eye. With Harry she had two sons, Rob and Tony, who were her entire world and were by her side when she passed. "Red", as Harry called her, was the epitome of a matriarch. She worked full time while raising her kids and making her home the hub of the neighborhood. With the help of the Ciccioni, Mowchan, Schiavi and A. Marshall Lowman families, she created a work legacy lasting into her 80's. In 2004 Marge was pivotal in the opening of Harry's Inn in Elmira Heights taking on the accounting and bookkeeping role for over 10 years. She so loved the people that made the place go on a daily basis. She especially enjoyed her Tuesday nights at Harry's Inn with the Shaws, Musticos, Edgers, Chimileskis and Dave Kane. The most rewarding job Marge had, she took on when she became a grandmother to Kailyn and later Harrison. She accompanied them on many family vacations creating memories her family will always treasure. She always tried to approach people in her life with compassion and respect. She was a hardworking, classy, stylish, independent, and rock and roll lovin' woman who took no guff. Visitation will be held at McInerny Funeral Home, 502 W. Water Street, Elmira, on Saturday, November 6, 2021 from 12:00 p.m. to 2:00 p.m. While Marge loved flowers, donations to Meals on Wheels, 409 William Street, Elmira NY 14901, would be appreciated.
To send flowers to the family or plant a tree in memory of Marjorie Cannavino, please visit Tribute Store
Saturday
6
November

Share Your Memory of
Marjorie
Upload Your Memory View All Memories
Be the first to upload a memory!
Share A Memory
Send Flowers
Plant a Tree