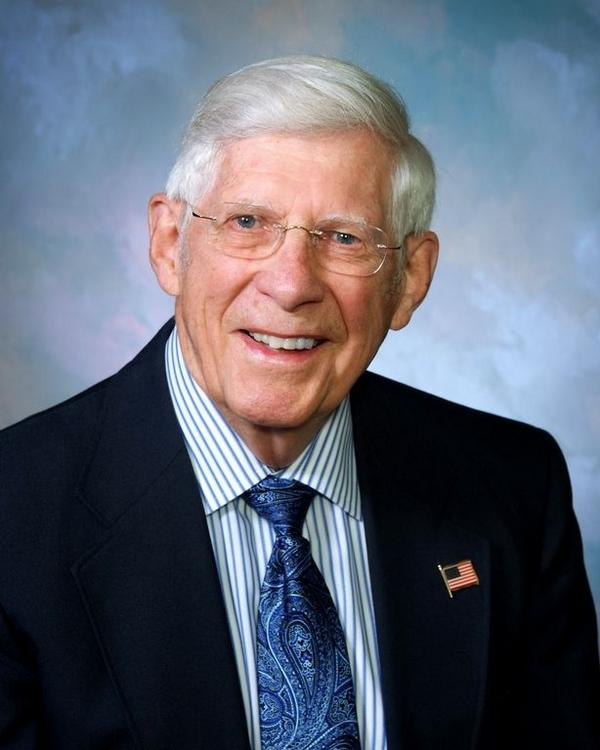 Obituary of Theodore A. Bennett

Age 90 passed away on Thursday October 14, 2021. Ted is preceded in death by his wife Helen (Zaparzynski) Bennett, mother Dorothy Peterson, father Clifford T. Bennett, brother Clifford Bennett, step-father Earl Peterson, son-in-law John Fabbri, good friend and brother-in-law Dick Canha. He is survived by his son Ted (Pam) Bennett Jr. of Clifton Park, NY; daughters Carol Fabbri of North Syracuse, NY, and Mary Clare (Scott) Bender of Saugerties, NY. He is also survived by 8 grandchildren, Marisha, John, Amanda, Rachel, Joshua, Daniel, Michelle and Laura; 10 great-grandchildren, Connor, Genevieve, Henry, Theo, Raedyn, Landyn, Alex, Emily, Alaina and William; sister Florence Zampko of Southhampton, New Jersey and several nieces and nephews. Ted and Helen were married on October 15, 1955 and celebrated 55 years of marriage prior to her death in 2011. Ted was a lifelong resident of Elmira, graduating from Southside High School in 1949 where he was a highly respected boxer, winning the Elmira City scholastic lightweight championship in 1948. Ted proudly served in the United States Marine Corp from 1950 -1952 attaining the rank of sergeant. Following his time in the service he began a 38-year career with the NY Telephone Company retiring in 1990 as an engineer. Ted was a 1968 graduate of Elmira College and in 2014 he received the Elmira College Presidents Council Award given to graduates who remain in the community and distinguish themselves and the college by contributing their time and talent to improve the quality of life in the community. For 40 years, Ted served as a Chemung County Legislator representing the City’s 10th District. From 1995 until his retirement in 2014, he served as the Minority Leader of the County Legislature following in the footsteps of his good friend Pete Chalk. His greatest passion as a County Legislator was working with local, state, and federal officials to advance flood control and transportation projects that benefited the region and state. Early in his legislative career, he was instrumental in the completion of several dams and transportation projects including the Sullivanville dam in Horseheads and the Clemens Center Parkway. As Chairman of the I-86 Coalition, from its inception in 1997, he worked tirelessly on the conversion of State Route 17 to Interstate 86 in Chemung and Steuben counties and on the completion of I-86 which stretches from Erie, Pennsylvania to New York’s Hudson Valley. Following his retirement from the Legislature, Ted continued to lobby for the full completion of I-86 believing that it was one of the most important projects necessary to advance the economic development of upstate New York. In recognition of his long - term commitment to transportation projects, the Chemung County Transportation Council established the Theodore A. Bennett award. Ted will be remembered by his family as a loving husband, father, grandfather and great grandfather who was always there for his family offering his love, support and encouragement. Per Ted’s wishes, a small family service will be held. Ted will be interred at St. Peter and Paul’s Cemetery, with military honors, next to his wife Helen. Donations in Ted’s memory can be made to the charity of one’s choice.
To plant a beautiful memorial tree in memory of Theodore Bennett, please visit our Tree Store

Share Your Memory of
Theodore
Upload Your Memory View All Memories
Be the first to upload a memory!
Share A Memory
Plant a Tree