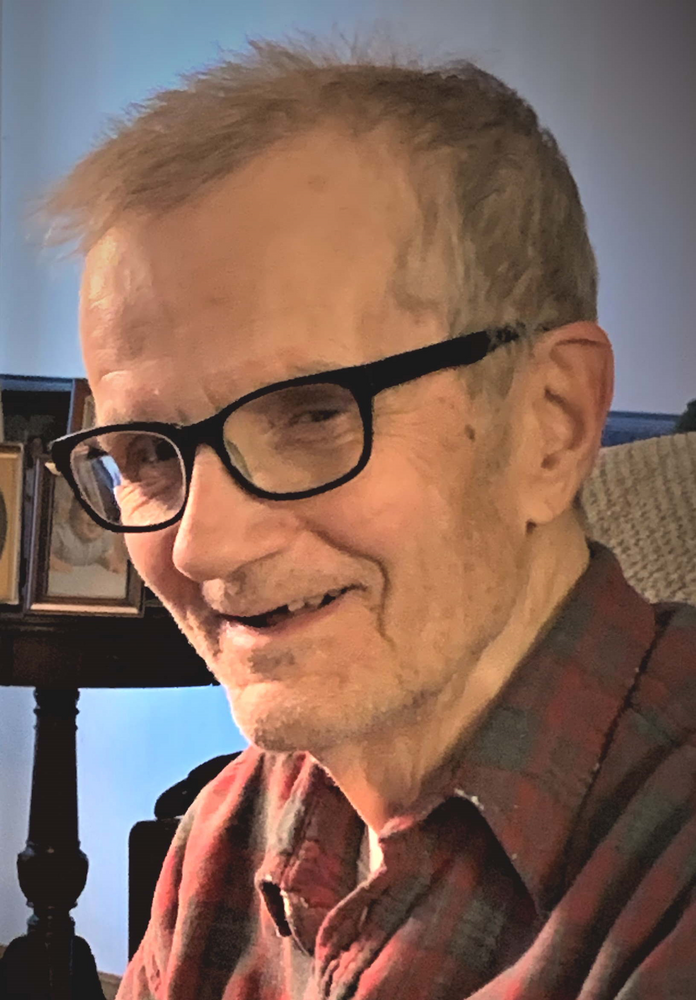 Please share a memory of William to include in a keepsake book for family and friends.
View Tribute Book
Age 74, passed away on Wednesday, October 13, 2021, in Gahanna OH. Bill was born in Elmira NY a son of the late William E., Sr. and Helen Marie (Hughes) Parry. He was also predeceased by his brother Martin Paul Parry. Bill is survived by his brother and sister-in-law Michael and Keva Parry of Westerville OH, nephew Shawn M. Parry with his wife Amanda and their children, Logan and Molly; along with dear friend Hermie Springstead, and many cousins. Bill moved to Ohio in 2020 to be near his brother and family. In his final months he resided at the Sage Park Assisted Living and Memory Care Facility where he was shown dignity and respect while being loved and cared for by the staff. In his final days, Capital City Hospice nurses were with him making sure all of Bill's medical needs and comfort levels were managed. We thank Sage Park and Capital City Hospice for being so wonderful and giving of themselves to him and us, as a family. Bill attended St. Mary's Grammar School, Elmira Southside High School, and graduated, with honors, from the University at Albany. He had worked for the New York State Dept. of Labor for over 30 years, retiring as an employment counselor. He was a devoted son, brother and uncle. Bill enjoyed listening to music and most especially he enjoyed his family. Following Bill's wishes, a private family service will be held. Those wishing to honor Bill, please conside a donation to the Alzheimer's Association (alz.org) to help fight this terrible disease.
To plant a beautiful memorial tree in memory of William Parry, please visit our Tree Store

Share Your Memory of
William
Upload Your Memory View All Memories
Be the first to upload a memory!
Share A Memory
Plant a Tree