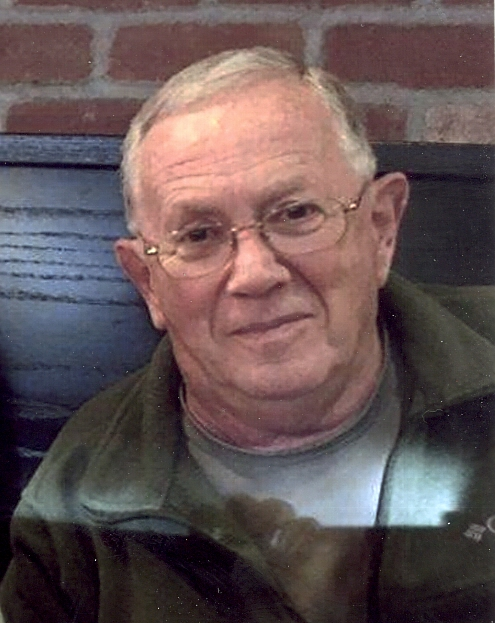 Please share a memory of Gerald to include in a keepsake book for family and friends.
View Tribute Book
For 78 years, Jerry Utter was busy. He seemed to always be involved in projects which ranged from work related, to home improvement, travel and Keuka Lake fun. He grew up in Elmira, left to teach in Corning for a few years but returned to his home-town to continue his career at Broadway Junior High in 1968. During his career, Jerry acted as a mentor for many student teachers as well as instructing thousands of students in his 35 years teaching Social Studies. When he retired, Jerry was busy with community service. He served on the Elmira School Board and the board of the Salvation Army. He was a longtime member of the Common Time chorus. When the school year ended for summer vacation, Jerry became a house painter with a crew of fellow teachers. Any spare time was spent at his lake house with family and friends. Many happy memories were made along the shores and on the waters of Keuka. Jerry is at peace now. He is survived by his wife of 54 years, Katherine Donovan Utter, daughter Kerry with her husband Adam Bonin and children Everett and Tavish of Portland, Oregon. He is also survived by son David Utter of Vista, California. Jerry was predeceased by his son Daniel of Denver, Colorado. Survivors also include Jerry's sisters, Reverend Joy Utter Hayes and Susan Utter McAllister (Dennis) as well as several nieces and nephews. A private service was held.
To plant a beautiful memorial tree in memory of Gerald Utter, please visit our Tree Store

Share Your Memory of
Gerald
Upload Your Memory View All Memories
Be the first to upload a memory!
Share A Memory
Plant a Tree