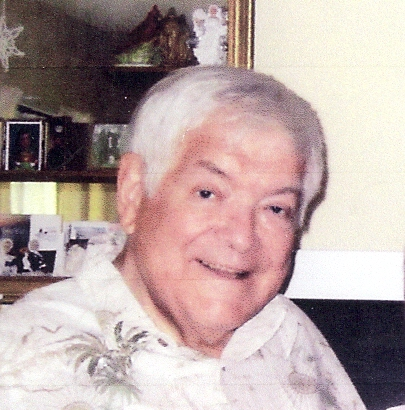 Age 82, of Norwalk CT, formerly of Elmira, passed away on Monday, April 5, 2021. Richard was born in Elmira, a son of Paul V. and Catherine (Hurley) Patchadlo. He is predeceased by brother Paul Patchadlo and sister Elizabeth Lewis. Richard is survived by sisters and brother-in-law, Pat Johnson of Elmira, Paula and John Ksionzyk of Horseheads; close friend Luis Colon of New York City; along with several nieces and nephews. Richard was a 1957 graduate of Southside High School where he was a standout football player. He continued his education at Bucknell University where he was awarded a football scholarship. Richard had a long career with AT&T in White Plains NY. He had a lifelong love of football and enjoyed following both the New York Giants and New York Jets. Private family services will be held.
To plant a tree in memory of Richard Patchadlo, please visit Tribute Store