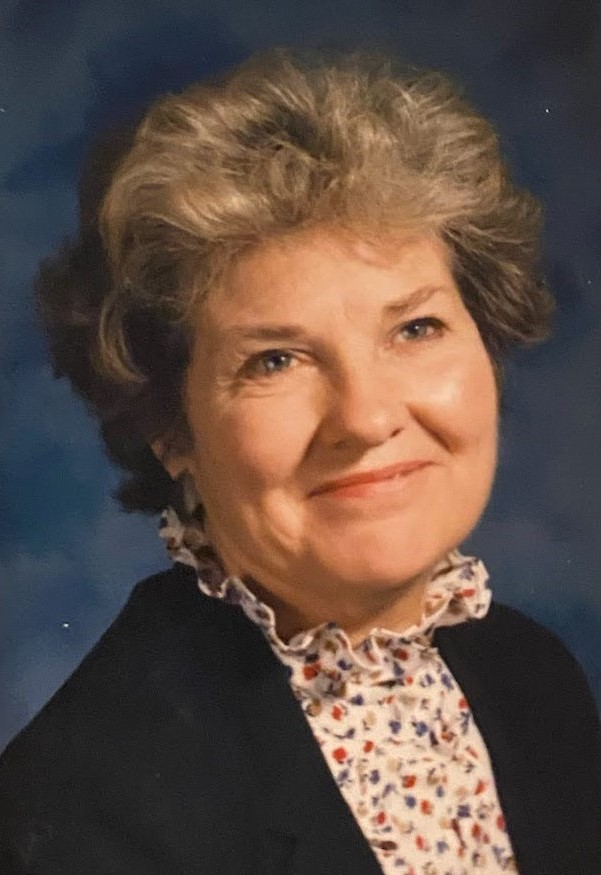 Age 89, passed away on March 22, 2021, after a long illness. Joyce, daughter of the late Lazell and Ida (Teachman) Howe, was born on September 27, 1931 in Elmira, NY. She is survived by her husband of 28 years, Robert Demello of Lyman, ME, son Edward and his wife Sara Wellington of Penn Yan, NY, daughter Anne Pluff of Boca Raton, FL, daughter Christine and her husband Jeffrey Rhodin of Lexington, MA, stepson David Demello of Lyman, ME, and niece Kathleen (Howe) Lewek and her husband David of Scotia, NY. She is also survived by six grandchildren, four great grandchildren, one grandniece, one grandnephew and two great grandnephews. She was predeceased by her husband of 39 years, Edward Netski, son Mark Netski, stepson Daniel Demello, brother Donald Howe, sister-in-law Marilyn (Simmons) Howe, and nephew Jeffery Howe. Joyce graduated from Elmira Free Academy in 1948 and attended Mansfield State Teachers College until 1950, when she married Ed and first settled in Corning, NY to start a family. They later moved to Elmira and Joyce resumed her studies at Elmira College, where she earned her BS and MS in Education. In 1966, Joyce realized her dream of becoming a public-school teacher, embarking on a 26-year career teaching fourth and fifth grade students at Broadway Elementary School in Elmira. Joyce was a devoted wife, mother, educator, and friend who had a thirst for knowledge, a love of spirited conversation and an infectious laugh. She especially enjoyed spending summers at the family's home on Keuka Lake, swimming, gardening, sailing, and always reading a good book. After Ed's death, Joyce met and married Bob and continued to spend many summers at the lake and many winters in New England, first in Lexington, MA and later in Lyman, ME. Joyce and Bob celebrated retirement to its fullest – traveling, golfing, boating and spending special time with many family and friends. Joyce had a compassionate and generous spirit and will be deeply missed by all who were fortunate to know her. Although Joyce's final years were met with many health challenges, she thrived in a wonderful community of friends and caregivers at Atria Longmeadow Place in Burlington, MA, and, most recently, benefited from the extraordinary love and support of the caregivers at Compassionate Care Hospice in Woburn, MA. A MEMORIAL MASS OF CHRISTIAN BURIAL WILL BE HELD FOR JOYCE ON WEDNESDAY, JUNE 30, 2021, 10:00 A.M., ST. MICHAEL'S CATHOLIC CHURCH, 312 LIBERTY STREET, PENN YAN NY.
To send flowers to the family or plant a tree in memory of Joyce Netski-Demello, please visit Tribute Store
Wednesday
30
June

Share Your Memory of
Joyce
Upload Your Memory View All Memories
Be the first to upload a memory!
Share A Memory
Send Flowers
Plant a Tree