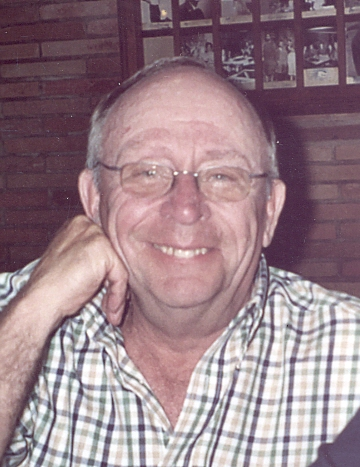 Please share a memory of Robert to include in a keepsake book for family and friends.
View Tribute Book
Robert Curtis Albee III, born April 2, 1939, passed away January 31, 2021. Rob was born in Elmira NY, son of the late Robert II “RC” and Eleanor “Punky” Albee. He was also predeceased by his wife of 57 years, Phyllis Albee and brothers, William Albee and Richard Albee. Rob graduated from the University of Buffalo with a degree in business. Rob spent his lifelong career furthering the legacy as the owner and operator of Albee Truck Inc., which was in business from 1911 to 2008. In addition to his dedication to the family business Rob was an active part of the community serving on the Board for the Boy Scouts of America, Past President of Fur Fin & Feather, volunteering for NYS Wildlife Conservancy as well as being a lifelong supporter of many charitable organizations such as the Arctic League and the SPCA. During Rob’s youth he participated in wrestling and boxing programs, and spent his summers on Keuka Lake racing hydroplane boats. Rob loved hunting and fishing, passing that love on to his children and grandchildren. Rob found his way back to Keuka Lake spending the majority of his retirement years, with his wife Phyllis, enjoying family and many friends. Everyone who knew Rob will remember his 5 o'clock “milkshake”. Rob also enjoyed spending his time with his devoted companions, Wally and Willy and many other family pets throughout his life. Rob is survived by his children, Robert C. "Robbie" Albee IV of Elmira, Lawrence M. "Larry" (Yvonne) Albee of Hammondsport, Christine "Chrisi" (Dr. William) Naber of Cincinnati, OH; many grandchildren, and great-grandchildren; brother John Albee of Watkins Glen. The family would like to thank Laurie Sweeney and her team at Woodbrook for their excellent care of Rob over the past two years and the caring doctors, nurses, and staff at the Arnot covid unit. A graveside service will be held for Rob on Wednesday, July 28, 2021, 12:00 noon, in the Green Hills section at Woodlawn Cemetery. Enter through the Walnut Street gate and go straight. All are invited. Those wishing may remember Rob through donations to Woodbrook Assisted Living Residence, 1250 Maple Avenue, Elmira NY 14904, Chemung County Humane Society & SPCA, 2435 St Rt. 352, Elmira NY 14903, Fur, Fin & Feather, 630 Federal Road, Erin NY 14838, or a charity of one's choice.
To send flowers to the family or plant a tree in memory of Robert Albee, III, please visit Tribute Store
Wednesday
28
July