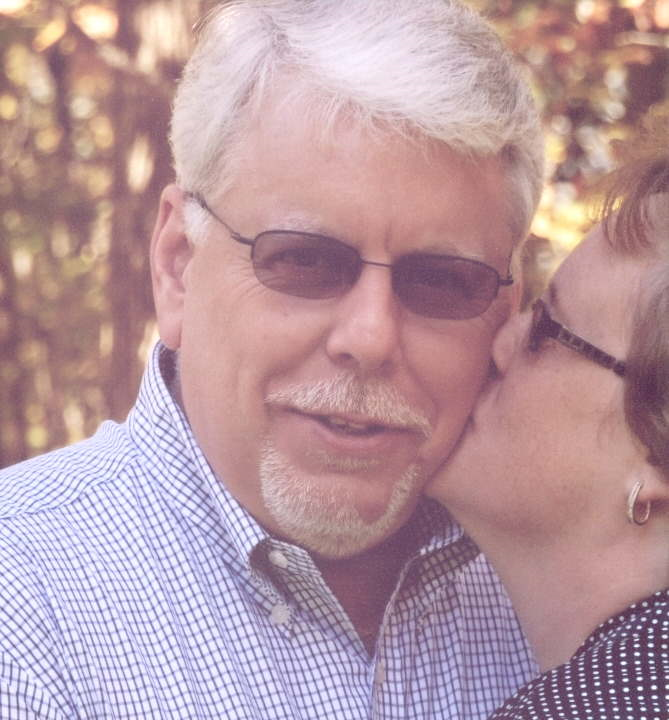 Age 58, lost his battle with covid-19 on Monday, January 25, 2021. He will remain in the hearts and prayers of many. Len was born on December 23, 1962, the son of the late Edward G. and Eleanor (Vosburgh) Close. He is also predeceased by his mother-in-law Judy Leonard Smith. Len was a 1981 graduate of Southside High School. While in high school he achieved the rank of Eagle Scout and was a volunteer firefighter. On September 15, 1981 Len enlisted in the U.S. Army where he served as a unit supply specialist. During his 11 years of military service Len was stationed in Germany and Korea, in addition to other locations. He was an expert marksman, a recipient of the Army Commendation Medal (3OLC), Army Achievement Medal (4OLC), and many other awards and decorations. Len achieved the rank of Staff Sergeant. Len married his "sweetheart", Becky L. Close on October 9, 2009. They spent 11 loving, inseparable, years together. Len was employed as a Supply Manager at Cargill in Lansing NY, where he was very proud of his many achievements that were attained. Len embodied the creed of the non-commissioned officer throughout his life and held high values of loyalty, duty, respect, selfless-service, honor, integrity, and personal courage. His love of the military, Elvis Presley, eagles, history, and politics were unmatched. Len had dreamed of finishing his n-scale train room and owning a '93 maroon Corvette. In addition to his wife, he is survived by his step-children, Josh (Kayla) Wade, with sons, Oliver and Ryan; and Kyle Wade. Also surviving are his aunt Katherine Vosburgh Routhier; cousin Dave (Sheila) Mills; goddaughter Bridgette (Jon) Gibbs; father-in-law Bruce Smith; brother-in-law Chris (Michelle) Smith; along with many other cousins and a host of caring friends. Family and friends are invited to McInerny Funeral Home, 502 W. Water Street on Saturday, January 30, 2021 from 1:00 p.m. to 3:00 p.m. A private funeral service will be held at the conclusion of calling hours, with full military honors taking place at the end of the service. Covid-19 protocol will be followed. Len will be laid to rest in Woodlawn National Cemetery Columbarium on Monday, February 1st. Those wishing may remember Len with a donation to Wounded Warrior Project, P O Box 758516, Topeka KS 66675-8516.
To plant a tree in memory of Leonard Close, please visit Tribute Store
Saturday
30
January

Share Your Memory of
Leonard
Upload Your Memory View All Memories
Be the first to upload a memory!
Share A Memory
Plant a Tree