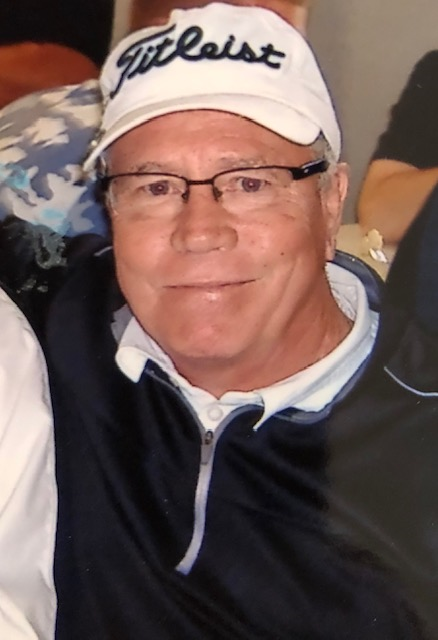 Please share a memory of Terrence to include in a keepsake book for family and friends.
View Tribute Book
Terry, age 68, passed away suddenly on October 14, 2020, due to complications from Covid-19. He was greeted with open arms by his wife of 33 years, Mary James Sheehan. He joins his parents, Donald and Rose Sheehan; father-in-law, Herbert James; sister, Kathleen Sheehan; brother, Patrick Sheehan; and brother-in-law, Jack Dunlavey. Terry was born in Elmira, NY on April 30, 1952. He was one of 12 siblings, and often told stories of picnic table meals shared in the kitchen at 801 Grove Street. Terry was a graduate of Notre Dame High School in Elmira, NY. After graduation, he enrolled at Corning Community College before being drafted into the United States Army and serving from 1972-1974. He then went on to graduate from Rochester Institute of Technology (RIT) with a degree in Mechanical Engineering. He followed in the footsteps of his father and older brother Jack, and began his lifelong career at Harding Brothers, now Hardinge, Inc. During his 40 years of service, Terry was credited with developing numerous machining patents. Aside from his work, Terry was an avid golfer and lover of music. He enjoyed sporting events and was a loyal Buffalo Bills and New York Mets fan. Terry was also a dedicated member of the Veterans of Foreign Wars (VWF) Post 6083 and the Ancient Order of Hibernians. Terry enjoyed traveling to West Palm Beach, FL to spend time with his brothers each winter. In his retirement, he made this trip yearly, and spent several months in the sunshine. He often spoke of how at peace he felt when he was there. Terry is survived by his daughter, Bridget (Chris) Petrillose; 3 grandchildren, Oliver (5), Lucy (3) and Mari (1); son, Patrick, all of Elmira, NY; brothers and sisters: Doreen (Dave) Frisk, Judy Dunlavey, Joanne (William) Palmer, Donna (Dan) Shultz, Ellen (Joe) Curren, Tim (Beth) Sheehan all of Rochester, NY; Jack (Ann) Sheehan of Elmira, NY; Marty Sheehan of West Palm Beach, FL; Scott (Annette) Sheehan of Wellington, FL; mother-in-law, Anna James of Elmira, NY; his sisters-in-law: Nancy Butler, Kathleen (Nick) Frisk, Karen (James) Osborn, Margaret (Tim) Sullivan, all of Elmira, NY; brothers-in-law: Daniel James of Elmira, NY; James (Jackie) James of Batesville, IN; Charles (Lisa) James of Little Rock, AR; along with many cousins, nieces, nephews and special friends who he held near and dear to his heart. A special mention to his dedicated companion and lifelong "friend until the end," Kate Maloney. Over the years she provided a constant source of love, laughter, and friendship. A Mass of Christian Burial will be held for Terry on Wednesday, July 7, 2021, 10:00 a.m., St. Patrick’s Church, Elmira. Masks are requested at church. A livestream of the Mass will be available through the Facebook page for Most Holy Name of Jesus Parish (https://www.facebook.com/ElmiraCatholic). Honoring Terry’s service to his country, military honors will be accorded outside of the church, immediately after the Mass. Interment will follow at St. Peter & Paul’s Cemetery. If you wish to make a donation in Terry’s honor, please consider the VFW Post 6083, 246 Horseheads Blvd. Elmira, NY 14903 or St. Jude’s Children’s Research Hospital, PO Box 1000, Dept. 142, Memphis, TN 38148-0142.
To send flowers to the family or plant a tree in memory of Terrence Sheehan, please visit Tribute Store
Wednesday
7
July

Share Your Memory of
Terrence
Upload Your Memory View All Memories
Be the first to upload a memory!
Share A Memory
Send Flowers
Plant a Tree