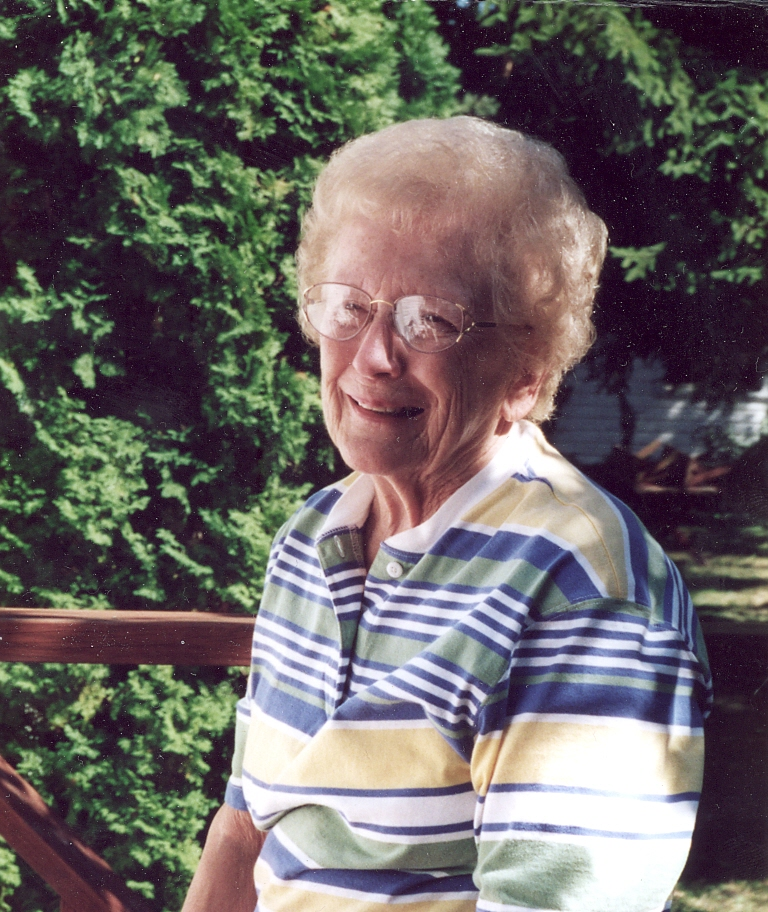 Please share a memory of Sibyl to include in a keepsake book for family and friends.
View Tribute Book
Sibyl was born on April 21, 1920 and passed away peacefully on June 11, 2020 at St. Joseph's Nursing Facility, C-5 Unit, at the age of 100. She was the fourth of five daughters of the late Wayne C. and Ona Mae (Bellows) Stevens of Elmira. She was predeceased by her husband Russell G. Box, son R. Stevens Box, and sisters, Muriel (Elwin L.) Canis, Juanita (Wilson J.) Moore, Elaine S. Sheppard, all of Elmira, and Marceil (Frank) Brodict of Erie PA. Sibyl attended business school and worked as an executive secretary at Thatcher Glass in the 1940's. She worked with her husband, Russell, and became a partner in Box and Moore, Inc., a bakery supply and distribution business in Elmira. She was an astute business woman. Sibyl was also an enthusiastic community volunteer. She was a member of the Arnot Ogden Auxiliary, the West Elmira Fire Dept. Auxiliary, Gyro Club, Monday Mothers, and a life-long member of Christ's United Methodist Church. Sibyl was happiest in the company of children and spending time with family at Keuka Lake. She was an avid bridge player. Sibyl is survived by her daughter Janet Box-Panksepp (Tom Crane) of Elmira and grandson Dr. Jules Panksepp of Madison WI. She is also survived by daughter-in-law JoAnn (David) Orr, and granddaughter Mallory (Matt) Baker, grandson Brian (Kassandra) Box, all of Elmira. Sibyl was blessed with many nieces, nephews, step- grandchildren and great-grandchildren. Family and friends are invited to Sybil’s Celebration of Life on Tuesday, August 10, 2021, 11:00 a.m., at New Beginnings United Methodist Church, 300 E. Miller Street, Elmira. Interment, with committal prayers, will take place at Woodlawn Cemetery. The family requests omission of flowers. Donations may be made in her memory to the Food Bank of the Southern Tier, 388 Upper Oakwood Avenue, Elmira Heights NY 14903, or the Chemung County SPCA, 2435 State Route 352, Elmira NY 14903. A special thank you is extended to the staff of C-5 Skilled Nursing Unit at St. Joseph's for the exceptional care given Sibyl.
To send flowers to the family or plant a tree in memory of Sibyl Box, please visit Tribute Store
Tuesday
10
August

Share Your Memory of
Sibyl
Upload Your Memory View All Memories
Be the first to upload a memory!
Share A Memory
Send Flowers
Plant a Tree