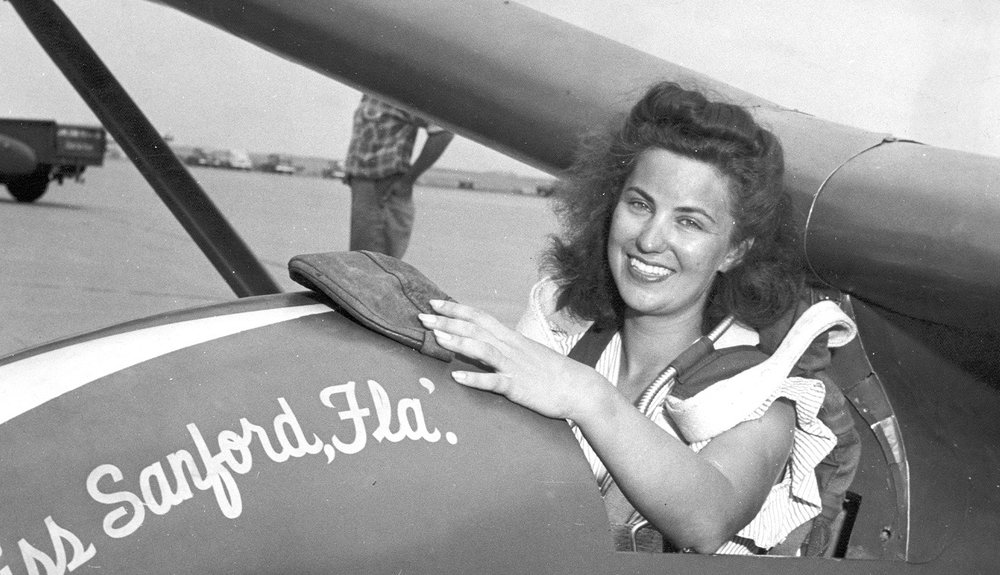 Plant a Tree
Share this Tribute:
Share Obituary:
Share Your Memory of
Virginia
Upload Your Memory View All Memories
Be the first to upload a memory!

Virginia (Ginny) Mayer Schweizer passed away peacefully on Thursday, June 4, 2020, at the Chemung County Nursing Facility, where she had resided during the past eight months. For the previous 14 years she lived at Appleridge Senior Living in Horseheads and prior to that was a long time resident of Big Flats. At the time of her death, Ginny was 11 days shy of celebrating her 98th birthday. Born in Hicksville, L I, NY, she was the daughter of Peter and Mary Mayer. In December 1967 Ginny married Paul A Schweizer who was the love of her life for over 36 years until his passing in 2004. In addition to her parents and husband she was predeceased by her sister Mary Mayer Keena, brothers, Peter, Harold, and William Mayer, nieces Maureen Keena Nicholson, Susan Schweizer Evans, and Sally Schweizer Lese. Among her survivors are numerous nieces and nephews, including Karen Keena Cuozzo, Kerry Pataki, Elizabeth Pataki Hubbard, Holly Pataki Bettin, Margit Pataki Raman, Leslie Schweizer, Julie Schweizer Shepherd, Deirdre Martinez O’Mahony, Paul Martinez, Barbara Martinez Henning, Stuart Schweizer, Paul H. Schweizer, John Schweizer, and Gayle Schweizer. As a teenager growing up on Long Island, Ginny became passionately interested in aviation, including motorless flight (soaring). She pursued this passion throughout the rest of her life, and in the process became a pioneering female sailplane pilot and promoter of soaring and women in aviation. Following WW II, during which she worked at military aircraft manufacturers on Long Island, she became deeply involved in the sport of soaring. She became an FAA licensed sailplane flight instructor and until the mid-1960’s managed commercial sailplane flight training schools in New York, Texas, Florida, and Minnesota. After her marriage to Paul A Schweizer, they were an inseparable team traveling the nation and the world promoting the sport of soaring. Her accomplishments as a sailplane pilot are numerous and significant. They include: competing in three U S national championships; winning the women’s national championship in 1947; being the first American woman to earn the Silver “C” soaring award; and setting U S women’s soaring records for distance flown on two occasions, altitude gained, and absolute altitude achieved. In recognition of her many accomplishments Ginny was inducted into the National Soaring Hall of Fame in 1971; and is the namesake for the U S Women’s Soaring Pilots Association “Virginia M. Schweizer Competition Trophy”; and was the1996 recipient of the National Aeronautic Association’s Katherine Wright Memorial Award. Ginny also proudly and enthusiastically supported and participated in numerous organizations including the First Presbyterian Church of Big Flats, Soaring Society of America, Harris Hill Soaring Corporation, and National Soaring Museum. Ginny will long be remembered for her enthusiasm, optimism, and ever present smile. Her family wishes to express its sincere appreciation for the superb care that she received from the caregivers at both Appleridge Senior Living and the Chemung County Nursing Facility. Individuals who wish to remember her with a memorial gift are requested to consider a donation to either, the First Presbyterian Church of Big Flats, 95 Main St, Big Flats, NY14814 or the National Soaring Museum, 51 Soaring Hill Drive, Elmira, NY 14903. A Memorial Service to honor Ginny’s long and productive life will be scheduled in the future at a date and location to be determined.
Plant a Tree
Print