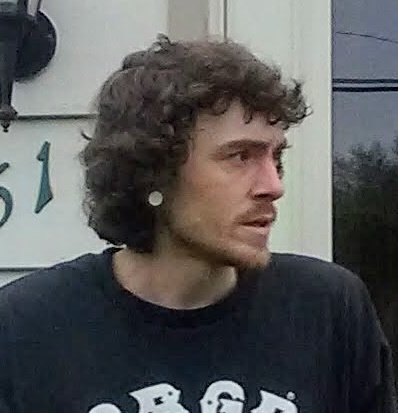 Age 30, passed away on Wednesday, March 11, 2020 at the Arnot Ogden Medical Center. Ryan was born in Stoney Brook NY. He is survived by his father Martin E. Bitler of Pine City NY; mother Debbie Hollingsworth Bitler of Virginia; grandmother Catherine Bitler; step-grandmother Nancy Jo Hollingsworth; uncles and aunts, William and Marie Bitler, Joan McBride, John and Evette Bitler, Edward and Donna Bitler, Lawrence and Margaret Bitler, Thomas and Brenda Hollingsworth, Ronald and Leslie Hollingsworth, Donna Cummings, Laura Honnycut, and numerous cousins. Ryan is predeceased by grandfathers, John Bitler and Jonnie Bruce Hollingsworth; grandmother Judith Hicks; uncle Edward McBride. Ryan was an avid outdoorsman. He enjoyed fishing and hiking. In 2016 Ryan and some friends spent months hiking the Appalachian Trail from Delaware to Maine. Ryan spent some of his work time as a roofer and worked on various projects with his father. Ryan was an organ donor and through his death he has passed the gift of life onto others. Those wishing may honor Ryan with a donation to Bradford Recovery Center, 64 School St., Millerton PA 16936. Family and friends are invited to a Celebration of Ryan's life at the Millerton Wesleyan Church, 5174 Main Street, Millerton PA, on Friday, March 20, 2020 at 4:00 p.m.

Share Your Memory of
Ryan
Upload Your Memory View All Memories
Be the first to upload a memory!