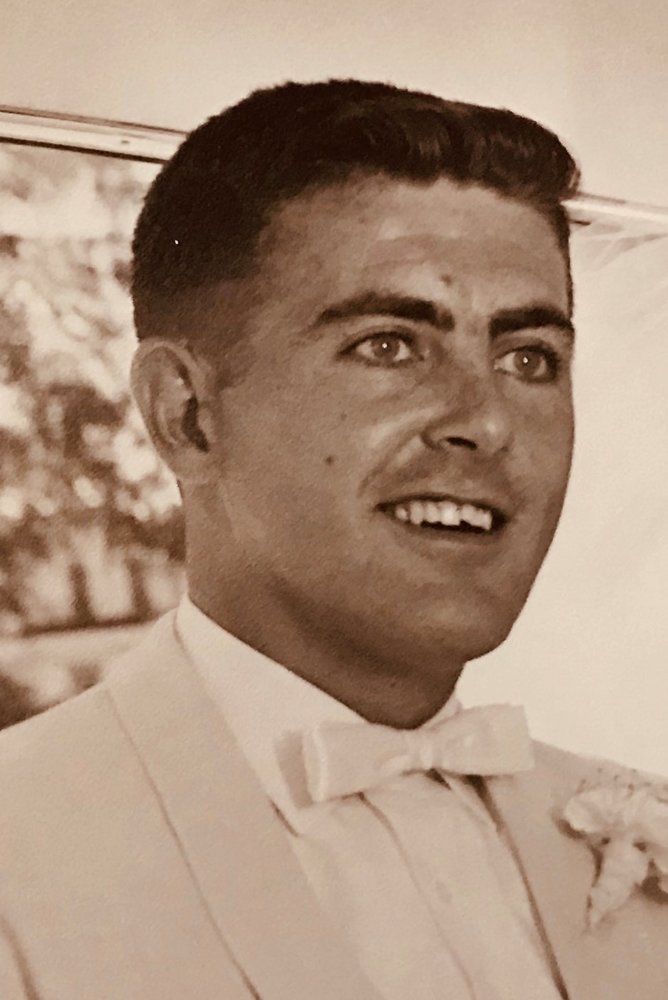 Elmira: Age 82, died Friday, February 7, 2020 at Robert Packer Hospital. Ed was born in Elmira on August 18, 1937 to John and Susan (Doherty) Rogan. He attended St. Patrick's School, Elmira Catholic High, graduating from Elmira High School. After high school he enlisted in the US Navy, serving on the destroyer USS Perry from 1955 to 1957. Ed married Phyllis Jean Ryan on August 18, 1962, and they had two children – Jill Rogan and Daniel Rogan. Ed joined the NYS Department of Corrections where he worked until his retirement. Developing an interest in travel during his Mediterranean trips while in the Navy, Ed and Phyllis traveled to Ireland to visit Rogan relatives, enjoyed the beaches of Mexico, Hawaii, the Virgin Islands, and Jamaica, but always returning to his favorite place of all…. Keuka Lake. His interests included swimming, scuba-diving, sailing, golf, carpentry and time with family. Ed is survived by his wife Phyllis Ryan Rogan; daughter Jill Rogan; son and daughter-in-law Dan and Gaye Rogan, with children, Hannah and Ryan Rogan; sister Mary Lou Thurber; brothers and sisters-in-law, Colonel John Rogan, US Army Retired, Owen and Mary Ann Rogan, Tom Rogan, Rosemary McGraw; along with 33 nieces and nephews. He is predeceased by sisters and brothers-in-law, Millicent and Fred Clark, Eileen and Don White; sisters-in-law and brothers-in-law, Ann Rogan, John "Jack" Ryan, Eileen and John Pelin, Michael and Joan Ryan; nieces, Marianne White and Maureen (Rogan) Cozzi. In following Ed's wishes there will be no services. Those wishing may remember Ed with a donation to the American Cancer Society, 13 Beech Street, Johnson City NY 13790.
To plant a tree in memory of Edward Rogan, please visit Tribute Store

Share Your Memory of
Edward
Upload Your Memory View All Memories
Be the first to upload a memory!
Share A Memory
Plant a Tree