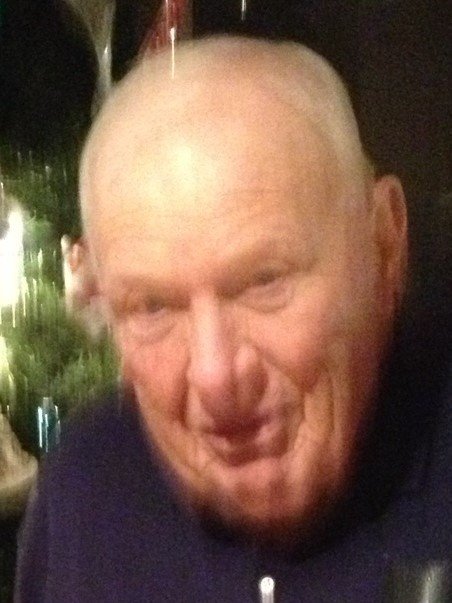 Age 98 passed away on Wednesday, November 6, 2019. He was born in Bennington VT on July 31, 1921 a son of James and Helen (Reilly) Casey. Jack is predeceased by his wife Dorothy Klugo Casey, brother Donald and sisters, Helen Tobias, Cecile Zaccari and Mary Casey. He is survived by his brothers and sister-in-law, Charles Casey of Jupiter FL, James and Barbara Casey of Naples FL; along with numerous nephews and nieces who loved him dearly. Jack was a graduate of EFA and Ithaca College. He served in the Air Force during WWII in the 49th Bomb Squadron, 2nd Bomb Group, earning many medals while being a Waist Gunner on B-17's for 52 missions. During his military service Jack survived two crash landings. Prominent in the Elmira sports arena for many years, Jack was well known in the Southern Tier. He was the Physical Education teacher at Broadway Junior High and the Boys Basketball Coach at EFA, where he was the last coach with an undefeated winning record of 22-0. Jack also found time to run the Blackhawk League at the YMCA for many years. Coach Casey was an inspiration to the young men he coached and taught. Upon his retirement from EFA Jack became the first Men's Basketball Coach at Elmira College. He was inducted into several local Sports Halls of Fame, including the Coaches Hall of Fame and the Elmira Sports Hall of Fame. Jack was a 60 year member of St. Patrick's Parish, and a lifetime member of the Ancient Order of Hibernians. Family and friends are invited to McInerny Funeral Home, 502 W. Water Street, Elmira, on Friday, November 8, 2019 from 4:00 p.m. to 7:00 p.m. A prayer service will be held at the funeral home on Saturday, November 9, 2019, at 9:15 a.m., followed by a 10:00 a.m. Mass of Christian Burial at Ss. Peter and Paul Church. Interment with committal prayers and military honors will then take place at St. Peter and Paul's Cemetery. Those wishing may remember Jack with a donation to Meals on Wheels, 409 William Street, Elmira NY 14901. Officers and members of the A.O.H. will meet at the funeral home on Friday, November 8th at 6:30 p.m. to conduct a service for our brother, Jack. Signed, Mike Duffy, President
To send flowers to the family of John Casey, please visit Tribute Store
Friday
8
November

Share Your Memory of
John
Upload Your Memory View All Memories
Be the first to upload a memory!
Share A Memory
Send Flowers