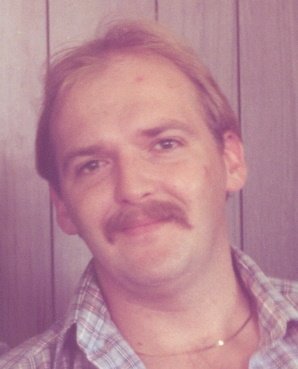 Age 65, passed away unexpectedly on Thursday, October 17, 2019. Pat was born in Wellsboro PA a son of the late Charles and Faye Hotelling. He was predeceased by his twin brother Mike and his sister Sonja. Pat is survived by his loving wife of 38 years Nancy S. Hotelling; daughter Tracy (Jason) Mortzhiem; son Butch Kennedy; grandchildren, Julian and Genevieve Mortzhiem, Kaylea Kennedy; sister Cindy Hotelling; along with several nieces and nephews. Pat had worked at Thatcher Glass for 16 ½ years. He then went to work with New York State Corrections for 25 years, retiring from the Elmira Correctional Facility. While at Elmira Pat was a member of the CERT team and the corrections honor guard. Pat had a great love for baseball. He was an avid New York Yankee fan and was an umpire during the 1980's working every level from Little League to college games. He enjoyed scuba diving and traveling. Pat was a longtime member of the Elmira Elks Lodge #62. Family and friends are invited to McInerny Funeral Home, 502 W. Water St. Elmira, on Thursday, October 24, 2019 from 12:00 noon to 1:45 p.m. A funeral service will follow at 2:00 p.m. Committal prayers and interment will take place at St. Peter and Paul's Cemetery.

Share Your Memory of
Patrick
Upload Your Memory View All Memories
Be the first to upload a memory!
Share A Memory
Send Flowers