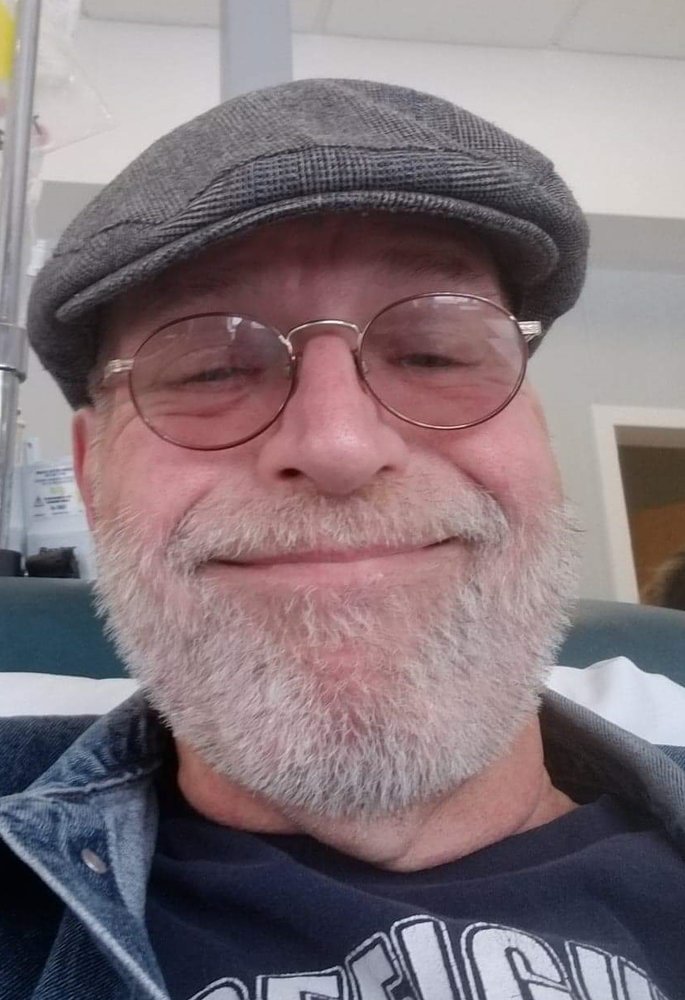 Age 65, after a courageous battle with lung cancer, passed away peacefully at home on Friday, August 30, 2019, and was joyfully reunited with his dear wife Kathleen Lewis Campbell. Ric was born in Elmira, son of the late Leslie and Mary (Morich) Campbell. He was also predeceased by his sister Sharon Presher. Ric is survived by his daughter and son-in-law, Jessica and Travis Degarmo of Daggett PA and their children, Tyler Hoffman, Lauren and Rylan Degarmo; sister and brother-in-law Susan and David Randall; sisters-in-law and brothers-in-law, Linda and Louis Spaziani, Gerald "Buddy" Lewis Jr., Sister Rita Lewis R.S.M., Karen and Michael Rupp, Joseph and Shelly Lewis, Sheila and Greg McGrain; numerous nieces, nephews and cousins. Ric was a graduate of Thomas Edison High School and Corning Community College. He retired from DuPont in Towanda. Ric was the host of the classic rock and oldies radio show "For Adults Only" on Sundays at 94 Rock. He was an amazing bass guitar player and loved to make music with his daughter in their classic rock and roll band, Department 24. Ric touched countless lives with his 20 plus years as a volunteer firefighter with the Athens PA, and later Wysox PA, fire companies. He had a great love for the outdoors, animals and riding his motorcycle. Ric was always the entertainer who was quick witted and enjoyed making people laugh. Family and friends are invited to McInerny Funeral Home, 502 W. Water St., Elmira, on Friday, September 6, 2019 from 4:00 p.m. to 7:00 p.m. A Mass of Christian Burial will be held on Saturday, September 7, 2019 at 11:00 a.m., St. Mary's Church, 224 Franklin Street, Elmira. Burial at St. Peter and Paul's Cemetery will take place at a later date.
To plant a tree in memory of Richard Campbell, please visit Tribute Store
Friday
6
September