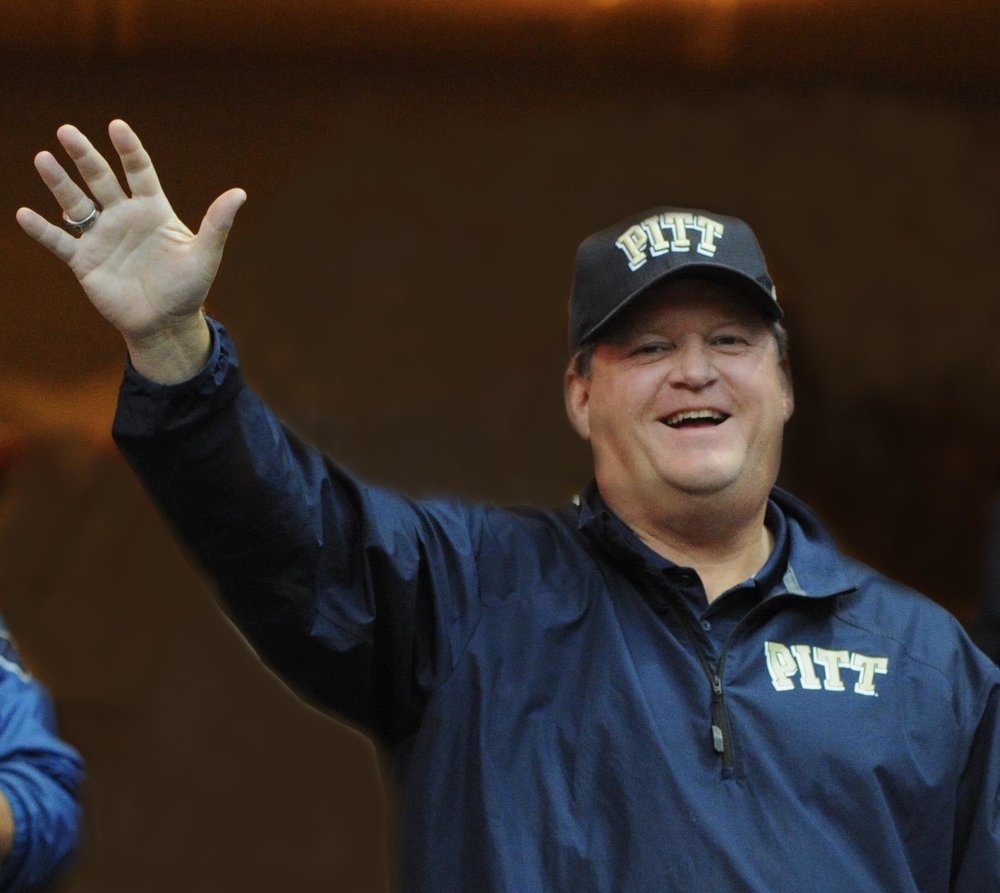 Plant a tree in memory of John

Please wait
M
Mike Wright posted a condolence
What can I say, Jack was one of the best guys. I have known Jack since High School and reconnected when he transferred to St. Bonaventure. Not many people can say they have done anything close to what Jack has done for his family, his community, his friends, and the disadvantaged. We will miss you.
Please wait
Share Comment
A
Andy Malnoske purchased flowers

Please wait
M
Marianne Joy Briggs posted a condolence
My dad, Roger Joy, told me about Jack's passing. What a fixture the Dunlavey family was on Meadowlark Rd. We remember Jack fondly, and will pray for his eternal rest.
Please wait
Share Comment
C
Chris LaPlaca posted a condolence
Jack was a special person. I was among many who were fortunate to call him a good friend since our days together at St. Bonaventure. We all busted each other's chops, as we liked to say, and Jack's humor and wit made him better than most at that game. But with Jack it was never mean spirited...it was always done in friendship and support and a genuineness that was a neat trick for a bunch of guys trying to have fun while finding their way. In later years, our conversations turned to family, and man, was Jack proud of his. It always made me smile to catch up with him. I also saw, from a physical distance but not a spiritual one, how much Jack cared about other people - especially those who had taken a bad turn. "I have a friend battling cancer...think Dick Vitale would send him a note?" Of course, Dick did...and then Jack always made sure to follow up with a sincere thank you and a message that it really helped. All Jack got out of that was the idea that he had done all he could to help someone in need. And that was all he wanted, really. The world we live in today needs more Jacks, which is why we mourn the one we all love that has left us too soon. I think we all can find some solace in the notion that the family that Jack and Judy created and nurtured will carry his spirit through. My thoughts and prayers to you all.
Please wait
Share Comment
C
Chris LaPlaca and Jack's St. Bonaventure Friends purchased flowers

Please wait
J
Jeffrey Kyles posted a condolence
I am sorry for your loss. Prayers for you and your family at this time of sorrow.
Please wait
Share Comment
T
Tribute Store

Please wait
J
John and Kelly Hamula posted a condolence
We were so saddened to hear the unbelievable news. Our thoughts and prayers are with all of you. Gone way too soon but forever in your hearts. Deepest sympathies.
Please wait
Share Comment
T
Tribute Store