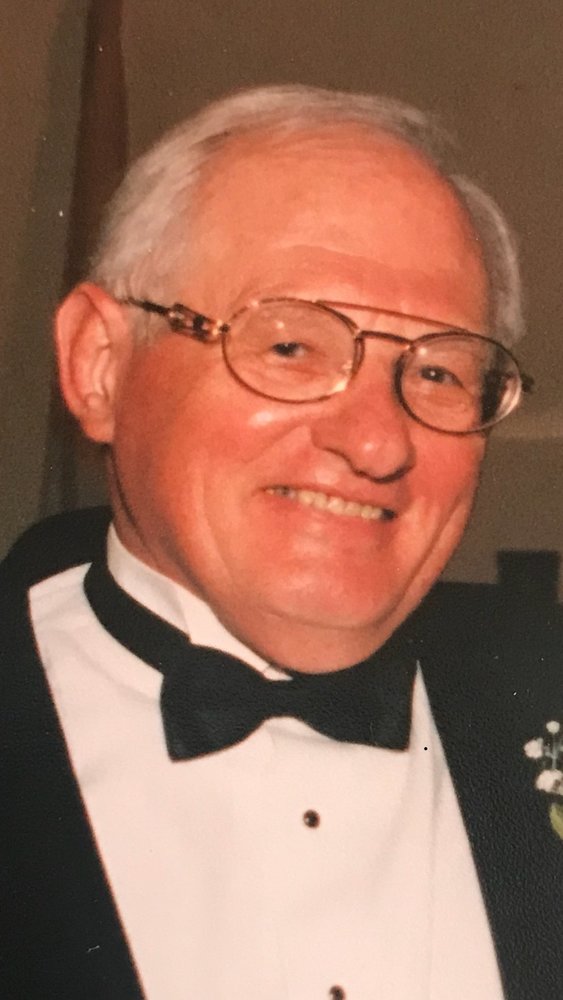 Age 90, surrounded by loving family, went home to be with the Lord on Wednesday, December 12, 2018 in Corning NY after a short period of declining health. Bob was born in and raised in Detroit MI. He was a son of Stanley and Josephine Drabkowski. Bob was predeceased by his first wife Peggy, second wife Lorraine and brother Alex. He is survived by sons, Steven and Alex Drabkowski; step children and their spouses, Stephen Miller, Judieann and James Valentine, Gregory and Linda Miller, Solveig and Bruce Erway; brother and sister-in-law Edward and Diane Drabkowski; several grandchildren, great grandchildren, nieces and nephews. Bob was a graduate of Wayne State University in Detroit. He taught briefly at Heidelberg University in Ohio and then worked in the geology field in Canada for a few years before he found his calling as a science teacher at Watkins Glen High School. He was a lifetime educator who even after retiring would impart his wisdom onto others. Bob was an active volunteer over the years, with Pelican Man in Florida where he had moved to after retiring, and later Habitat with Humanity in South Carolina after a second move. He was also a Sunday school teacher in South Carolina. He was lovingly called "Grandpa Turtle" by his grandchildren because he raised turtles for some time. Family and friends are invited to a Mass of Christian Burial to be held at St. Patrick's Church, 604 Park Place, Elmira, on Thursday, December 20, 2018 at 11:00 a.m. Those wishing may remember Bob with a donation to either, CareFirst, 3805 Meads Creek Road, Painted Post NY 14870 or Chemung County SPCA, 2435 State Route 352, Elmira NY 14903. Arrangements by McInerny Funeral Home.
To send flowers to the family of Robert Drabkowski, please visit Tribute Store
Thursday
20
December

Share Your Memory of
Robert
Upload Your Memory View All Memories
Be the first to upload a memory!
Share A Memory
Send Flowers