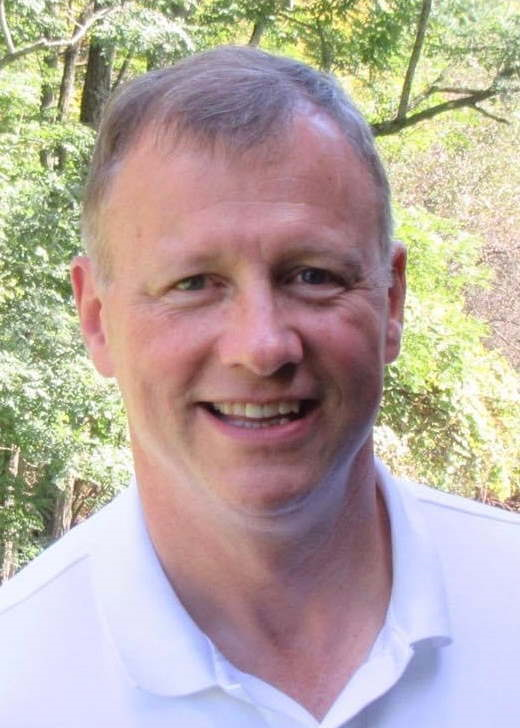 Please share a memory of Steven to include in a keepsake book for family and friends.
View Tribute Book
Steven Erik Kettelle, Age 58 passed away peacefully at home, surrounded by love, on April 28, 2022 after a long and brave battle with cancer. Steve was born in Providence, Rhode Island a son of John and Georgia Kettelle. Steve grew up in Foster, RI where he graduated from Ponaganset High School and later from Johnson and Wales University. After college Steve had various careers, but his true love was selling real estate. He enjoyed great success in West Palm Beach for nearly 20 years. When he decided he had tired of Florida, he moved to his beautiful property in Pine City, NY where he started Hendy Hollow Organic Farm, literally from the ground up. He was a long-time vendor and president of the Ithaca Farmers Market and Wisner Market. He enjoyed farming for several years feeling he was simply a steward of the land. He would say that farming and working outdoors were his form of "golf". Eventually Steve decided to go back to selling real estate. In a short time he built a very successful business in the Southern Tier with The Steve Kettelle Team at Keller Williams Realty, a legacy he was proud to have his family carry on. Steve also enjoyed being a coach for MAPS through Keller Williams where he helped many agents develop and grow their businesses. Steve had many passions in his life. He, above all loved his family, friends and all of his four-legged children. He cherished spending time with those he loved. He loved farming, animals, coaching and selling real estate. He thoroughly enjoyed travel with his husband Michael to Europe, Paris being his favorite city in the world. He loved Paris. Steve is survived by his husband Michael Terwilliger of Pine City, pets Nutmeg, Clive, Clara and Oliver, his mother Georgia (Tony) Tramontano of Fort Myers, FL, brothers, Bradford (Renee) Kettelle of Chepachet, RI, Robert (Crystal) Kettelle of Alva, FL. He is also survived by his father-in-law and mother-in-law Ervin and Sharon Terwilliger of Lindley, NY, sisters-in-law, Michelle Warner of Corning, NY, Melissa (Josh) Stermer of Lindley, NY, brothers-in-law, Matthew Terwilliger of Elmira, NY and Martin (Terra) Terwilliger of Long Valley, NJ. Also surviving are several aunts, uncles, cousins, nieces and nephews that he adored. Passing before Steve were his father John, maternal grandparents George and Estell Beaumont and paternal grandparents Ralph and Dorothy Kettelle. Calling hours will be held at The Park Church, 208 W. Gray Street, Elmira on Saturday, May 21, 2022 from 2:00 p.m. to 5:00 p.m. with a funeral service to follow at 5:15 p.m. In lieu of flowers please make donations to the Chemung County SPCA, 2435 State Route 352, Elmira NY 14903, in Steve's name.
To send flowers to the family or plant a tree in memory of Steven Kettelle, please visit Tribute Store
Saturday
21
May

Visitation at The Park Church

Share Your Memory of
Steven
Upload Your Memory View All Memories
Be the first to upload a memory!
Share A Memory
Send Flowers
Plant a Tree