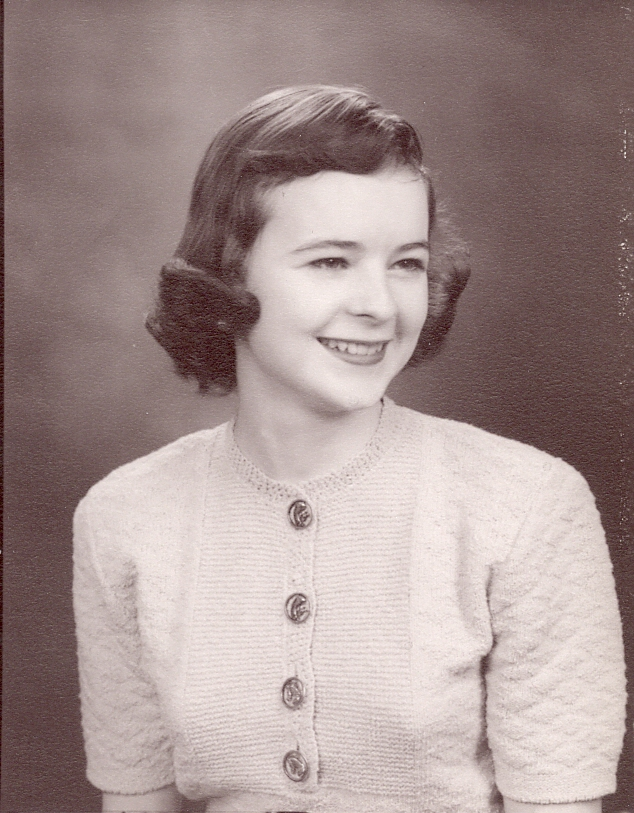 Please share a memory of Fay to include in a keepsake book for family and friends.
View Tribute Book
Age 91, passed away peacefully at Corning Hospital on Tuesday, December 21, 2021. Fay was born in Elmira, a daughter of Mortimer and Fay Edgcomb McInerney. She was predeceased by her husband James Richard Burke, brother and sister-in-law John E. and Helen (Reidy) McInerney, sister, Sr. Christopher McInerney, RSHM. Fay is survived by daughter and son-in-law Kathy and John Beck of Macedon NY; son Kevin M. Burke with Karen Sophia of Elmira; grandchildren, Jessica (Rick) Warrington with their children Paige and Bennett … Michael Beck with son Maddox … Katie Beck … Danielle (Josh) McNamara with her daughter Kylah … Kevin Burke Jr.; niece Maureen Fricke. Fay was a graduate of Elmira College. She worked for a time at Edgcomb Carriage House and later for Ambrose Real Estate. She volunteered for many years at St. Joseph's Hospital. She enjoyed knitting, card playing and watching sports of all kinds. Fay had a great love for Keuka Lake where she cherished times spent with family and friends. Private services will be held. Those wishing may remember Fay with a donation to St. Jude's Children's Research Hospital, www.stjude.org.
To plant a beautiful memorial tree in memory of Fay Burke, please visit our Tree Store

Share Your Memory of
Fay
Upload Your Memory View All Memories
Be the first to upload a memory!
Share A Memory
Plant a Tree