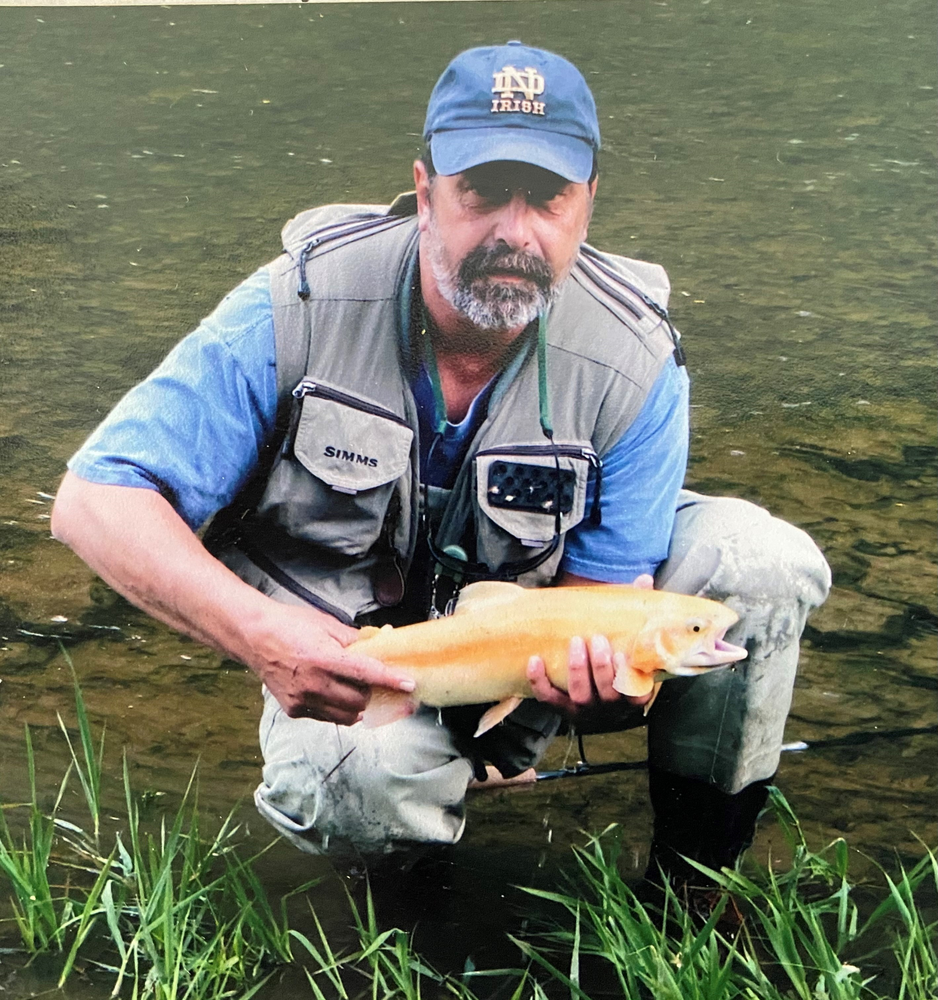 Also known as Mark, Mr. Strez, and Coach Strez, age 67, passed away on Wednesday, February 3, 2021 at the Arnot Ogden Medical Center. Mark was born and raised in Phoenixville, PA. He was the son of the late Raymond S. and Barbara King Strzelecki. He is survived by his significant other Christine Koernig of Pine City NY. Also surviving are his wife of 44 years Mary Ellen McGrath Strzelecki of Sarasota FL; daughter and son-in-law, Kim McGrath and John W. Hopkins of Jackson MS with their son Alex R. Hopkins; son Ian Strzelecki with Samantha Brooks of Saranac Lake NY; and brother Kevin J. Strzelecki of West Chester PA. Mark graduated from Phoenixville High School in 1971. He excelled and lettered in varsity basketball and football. He went on to play football for Bucknell University, where he earned both his Bachelor's degree in Education and later his Administration and Master's Degree. While at Bucknell he lettered in football in 1972, 1974, 1975, and was a Graduate Assistant Coach in 1976. He then did a short stint teaching at Lewisburg Federal Penitentiary. Mark then took a job in 1977 that would turn into a career at Troy High School in Pennsylvania. He started as a teacher and assistant football coach. He became head football coach in 1980. In 1980 only 37 boys reported to practice and in 1981 over 100 reported. His team won the NTL multiple years with records like 8-1, 8-1, and 8-2. His team led Troy to an undefeated season in 1988. This was the last undefeated team that Troy fielded. He eventually left coaching in 1990 and continued to teach high school history, where he also received teacher of the year award many times. He eventually went on to become Athletic Director/Assistant Principal and then worked his way up to Principal of Troy High School. Mark retired from Troy in 2010. He loved the outdoors and had been fly fishing and fly tying for over 40 years. He enjoyed teaching others the sport. He loved the Rolling Stones, the Philadelphia Eagles, and the Notre Dame Fighting Irish. He also adored his 3 cats, Sassy, Yeti, and Ziggy. Mark truly cared about his profession, and was so inspirational to countless students, football players, and co-workers. No matter how successful Mark was he would always give the credit to his players, coaching team, or co-workers before himself. Due to the ongoing pandemic funeral services will not be held at this time. Those wishing to remember Mark may make a donation to one of the following organizations: Kettle Creek Watershed Association, P O Box 317, Cross Fork PA 17729-0317, Horseheads Animal Shelter, 150 Wygant Road, Horseheads NY 14845, or Pennsylvania Trout in the Classroom…. www.patroutintheclassroom.org/contact.html…, an education program where students learn about current and past impacts, management, and protection and enhanced opportunities of PA's cold water resources, while raising trout in the classroom.
To plant a beautiful memorial tree in memory of Raymond Strzelecki, please visit our Tree Store

Share Your Memory of
Raymond
Upload Your Memory View All Memories
Be the first to upload a memory!
Share A Memory
Plant a Tree