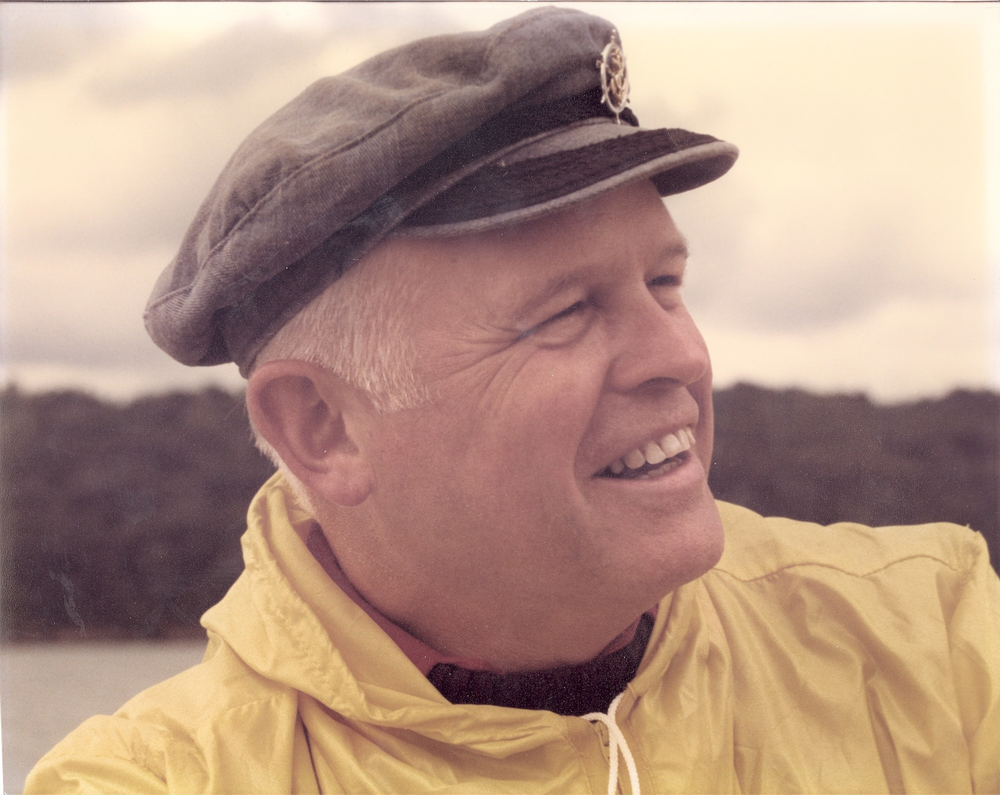 Please share a memory of Charles to include in a keepsake book for family and friends.
View Tribute Book
Heaven opened its gates for another angel on January 21, 2021 for Dr. Charles Brent Olmstead, age 91, who passed away peacefully at Arnot Ogden Memorial Hospital from Covid-19 complications. He is survived by his loving wife of 66 years, Martha T. Olmstead of Elmira, daughter Anne Olmstead Lonam (John) of Burke, VA, daughter Amy Olmstead Brown (Stephen) of Arlington, TX, grandson Matthew Brent Lonam of Burke, VA, and several nieces and nephews. He was predeceased by his parents, Madge E. Blackwell Olmstead and James B. Olmstead of Elmira, NY and his brothers, Reverend James Blaine Olmstead of Clinton, NY and Colonel Freeman Bruce Olmstead of Annapolis, MD. Born and raised in Elmira, Brent returned to Elmira in 1962 after medical school, a two-year stint in the service as a Captain in the Air Force Medical Corp., and a dermatology residency and faculty position at the University of Buffalo Medical School. He established a private dermatology practice and served the Southern Tier community as a highly respected member of the medical establishment for the next 35 years. From 1968 to 2013 he concurrently consulted at the Bath VA Hospital. He was an active member in numerous local and state medical societies, including among others, the Chemung County (past president) and New York State Medical Societies, the American Medical Society, American Academy of Dermatology, Buffalo-Rochester Dermatologic Society and the Atlantic Dermatology Society. He received a distinguished service award from the American Academy of Dermatology as well as the American Medical Association's Physicians Recognition Award. Brent was deeply devoted to family, faith and community. Two of his family guiding principles were, "No success in life can overcome a failure at home", and "The best thing a father can do for his children is to love their mother." He was a bastion of compassion and kindness. He exemplified selflessness, loyalty, trust, integrity, humility, optimism, resilience and perseverance in thought, word and deed. He led by example and never waivered from his values. Each day with his family was a day to celebrate, a source of boundless joy, and even through challenging times, Brent was a wellspring of unconditional love and spiritual and practical guidance. Brent was grateful for every little thing in life and nary a complaint passed his lips. He encouraged all he met to pursue what you love in life. He was a devout Episcopalian and lifelong member of Grace Episcopal Church. From a young age he was an active member, variously serving as an acolyte, lay reader, sub deacon, church warden and member of the Vestry. Sunday mornings at Grace Church and coffee-hour fellowship were a highlight of his week. His community involvement extended well beyond Grace Church. He was a lifelong member of the Elmira City Club and was honored by having a sandwich named after him," The Olmstead". He served as Commodore of the Elmira City Club Yacht Squadron, in truth a mostly landlocked entity, but full of fun and fellowship nonetheless! Brent was passionate about music and was a fierce supporter of all genres of the performing arts. He was a violinist with the Elmira Symphony and Choral Society for 30 years where he cherished the cameraderie of performing with fellow musicians and the opportunity to share his joy of music with the public. In celebration of Brent's 90th birthday in 2020, former symphony stand partner, Gary Chalet, and two fellow musicians surprised Brent at home with a string rendition of "Happy Birthday" and performed chamber music selections. He was brought to tears. He was a board member of the Symphony and board member and past president of the Clemens Center. Other leadership positions included the Elmira YMCA, the Sullivan Trail Council of the Boy Scouts of America, and The United Way of Chemung County. During his tenure as a member of the Elmira Rotary Club, Brent was the recipient of the Paul Harris Fellow Award and the Four-Way Test Award. Whatever the position, Brent went above and beyond in fulfilling the responsibilities inherent in the duties bestowed upon him. Brent's joie de vivre was fulfilled with travels throughout the States and abroad, with friends and family both, avidly photographing everything and anything. He had a grand curiosity for people, places and things, history, culture, cuisine, the arts. Perhaps his most cherished memories, however, are times spent in his beloved Finger Lakes, specifically on Keuka Lake, where Brent and his wife owned a farmhouse property for 41 years, 15 of which were operated as "The Four Seasons" Bed and Breakfast. Brent, aka "Brenda" in those days, donned his apron and dutifully served as sous chef in the kitchen serving up delicious meals for guests from near and far. He and his wife loved espousing the natural, historical and recreational attractions of the area to their guests. He loved the water … on it, in it, sailing, water skiing or simply gazing at it. He enjoyed many sailing trips throughout the Caribbean with fellow sailing enthusiasts. He was a long-time member of the Keuka Yacht Club, racing on weekends, pleasure sailing whenever he got the chance, teaching his daughters "the ropes" and always in pursuit of that coveted first place finish! He taught his daughters and many others how to waterski with the family motorboat aptly named -- "This is Zit"! Perhaps most of all, Brent simply enjoyed his time with family and life-long friends, exchanging jokes and stories with an infectious laugh that more often than not brought tears to one's eyes. Brent's generosity of spirit and gentle heart will not soon be forgotten in all those he touched. My he eternally rest in peace. Services will be held at a later date.
To plant a beautiful memorial tree in memory of Charles Olmstead, M.D., please visit our Tree Store

Share Your Memory of
Charles
Upload Your Memory View All Memories
Be the first to upload a memory!
Share A Memory
Plant a Tree