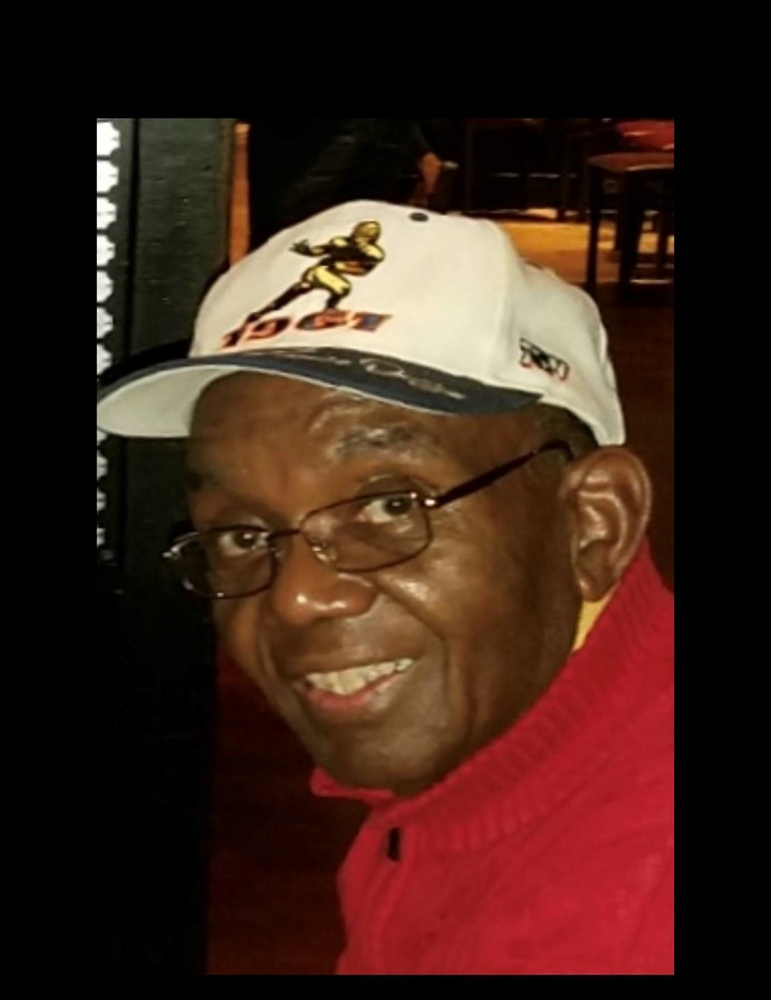 November 19, 1939 - December 21, 2020 Lewis (Buzzie) Stark, Jr. Made his transition to be with the Lord peacefully at the Chemung County Nursing Facility on Monday, December 21, 2020. Lew was born in Corning, NY, son of the late Lewis H. Stark, Sr. and Ethelyn Lauchie Stout. Pre-deceased by his Stepmother Corrine Woodard Stark. Lew is survived by his 1st wife, Elva L. Stark. He was predeceased by his second wife Zelma Louise Stark. Lew is survived by his daughter Debra Denise Clark (Robert) of Atlanta GA with daughter April; son Lewis Hillary Stark III (Yolanda of Atlanta GA ) with children S'Londa Williams (Husani) of Atlanta, GA; Marcus Walker (Jody) of Lawrenceville, GA and Lewis Hillary Stark, IV (Elmira, NY); son Brian Thomas Stark, with son Bryan Stark; (Kelly Greene Stark of Las Vegas), with children Antonio, Robert and Kellen; (Stephanie Gleason of Elmira) with children Derrick and Emily Stark. Also surviving are 15 great grandchildren and 1 great great grandchild. Lew is also survived by brother-in-law Lacey Fulmer; stepson D'Andre Fulmer (Clarissa) of Elmira, NY with children DaRon, Darius and Alivia; stepdaughter Patricia Seals of Fort Meyers, FL. Although Lew was the only child, he was considered a brother to the Rollins family, along with a host of nieces and nephews. Lew also had his own personal chauffeur, Terrance Donnell Greene. Thank You Terry for your service. Lew was retired with the NYS Elmira Correctional Facility. While working for NYS Corrections, Lew also worked as a security guard at St. Joseph's Hospital. After retirement he worked security at Corning Inc., from where he retired. Lew was a member of Monumental Baptist Church (Pastor Corey Cook) and Calvary Baptist Church in Ithaca, NY (Pastor Wright). Lew (Buzzie) was a member of Queen City Lodge #174 & Queen City Temple #146 A Life Time Member and Brother. Buzzie was loved by many and very well-known in the Elmira, Corning and Ithaca Community. Lew had a lifelong love of sports, especially football. While he was in high school, Lew played on the EFA championship football team with his best friend Ernie Davis. If anyone knew the life and history of Ernie to a T it was Buzzie, being neighbors was an understatement. He enjoyed discussions about the history of black sports, with Syracuse capturing most of his interest. Lew loved to travel and listen to jazz as well as gospel music. His favorite hometown band was The Upsetters. He always enjoyed a good meal with a slice of pound cake or sweet potato pie and claimed he was the best at grilling anything, especially ribs. He loved to watch "Bobby Flay". Lew was also known to buy a scratch off lottery ticket or two on occasion and visit casinos. Lew was more than a friend to anyone he came in contact with as he often put others first. Lew was an avid sports enthusiast especially when it came to coaching or watching high school sports, especially when his grandchildren or friends' children were playing. Lew took great joy in supporting his grandchildren in their sporting and education endeavors. Lew always made it a point to attend graduations and special events near or far. A private family service will be held at McInerny Funeral Home, 502 W. Water Street, Elmira on Sunday, December 27, 2020 at 2:00 p.m. Though private, the service will be available on Zoom through Debra Clark's Facebook page. The family asks in lieu of flowers, please consider a donation in Lewis' name to American Heart Association and/or The American Kidney Fund.
To plant a tree in memory of Lewis Stark, Jr., please visit Tribute Store

Share Your Memory of
Lewis
Upload Your Memory View All Memories
Be the first to upload a memory!
Share A Memory
Plant a Tree