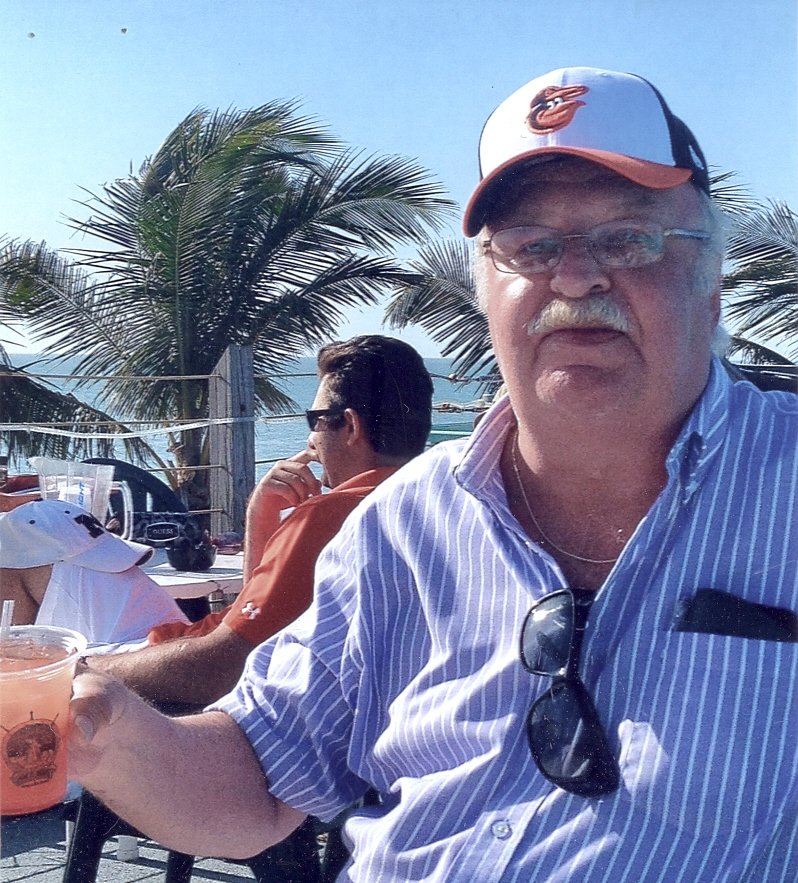 Plant a Tree
Share this Tribute:
Share Obituary:
Share Your Memory of
Jerry
Upload Your Memory View All Memories
Be the first to upload a memory!

Passed away on Monday, June 22, 2020. Born June 19, 1944 in Elmira, Jerry was the son of the late Paul W. and Eloise R. (Howe) Pooley. He graduated from E.F.A. in 1962 and attended Lycoming College, Corning Community College and the University of Arizona. Jerry was a four- year veteran of the U.S. Navy, attached to the U.S. Naval Mobile Construction Battalion 8, serving in Vietnam, a year in Adak, Alaska and a tour in Okinawa. While in the military he had the opportunity to visit Sydney, Australia and Japan. Upon his discharge from the Navy, Jerry returned to Elmira. He worked for several local companies, retiring from Southern Tier Custom Fabricators in 2005. Later in life Jerry enjoyed travelling to Charlotte NC and Ft. Myers Beach FL to visit with his “Adopted Family”. In addition to his parents, Jerry is predeceased by grandparents: Frank and Mary Pooley, Jerome B. and Edna M. Howe; uncles and aunts: Richard and Edith Howe, Russell and Viola Pooley, Kenneth “Doc” W. Pooley, Frank and Margaret Pooley. There will be no services. Interment will take place in the Pooley family plot at Woodlawn Cemetery at the convenience of Jerry’s very best friends, Scott Hoose and Tom Cadek.
Plant a Tree
Print