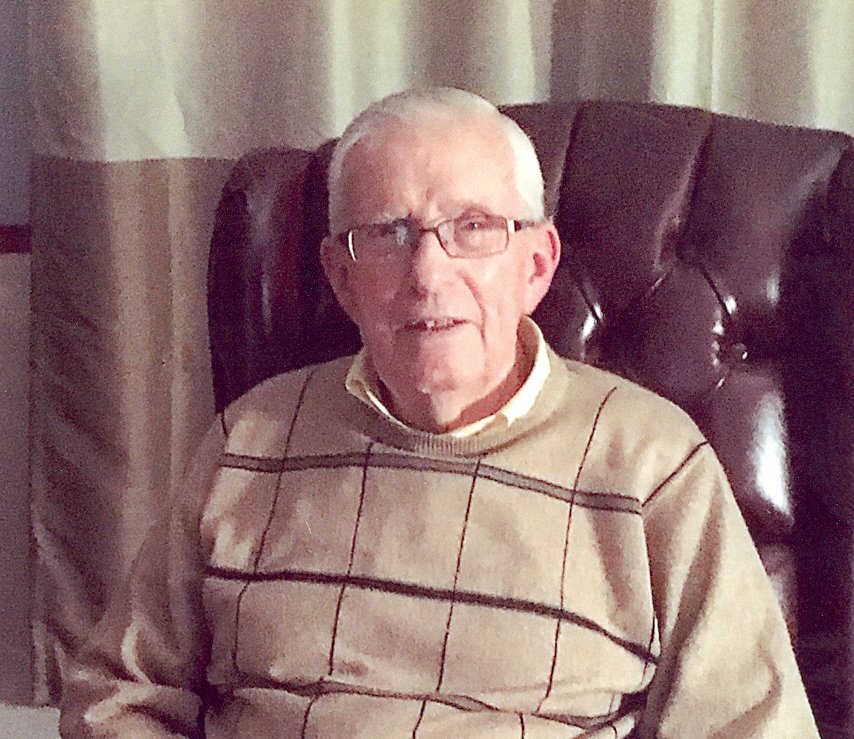 Age 88, passed away peacefully on Friday, September 6, 2019. Don was born and raised in Elmira a son of Frank J. and Alice (Przydryga) Jurusik. He is predeceased by his wife Mary Hintz Jurusik, daughter Alice E. Kane, sister-in-law and brother-in-law Joan and William McCann. Don is survived by his daughter and son-in-law Mary Theresa and Joe Duffy of Elmira with sons, and their families, Kevin and Amy with son Alexander; Patrick and Melissa with children, Eva, Mayah and Noah; daughter and son-in-law Patricia Ann and Douglas Logan of Maryland with children, Caitlin; Russell with fiancée Paula and children, Sophia, Griffin and Cameron; son-in-law Peter Kane of Elmira, with wife Sue and his sons, Thomas and Matthew; brother, Brother Alan "Stanley" Jurusik of Conyers GA; sisters-in-law and brothers-in-law Anne Elizabeth and Robert Albright of North Carolina, Jean Marie and Patrick D'Abracci of Penn Yan, John Hintz of Elmira; along with several nieces and nephews. Don was a U S Air Force veteran serving during the Korean War. He retired from Hardinge Brothers, Inc., after many years of service. Don was a member of the Harris Hill R/C Club, the Elmira Heights American Legion Post #154, and was a long-time volunteer with St. Joseph's Hospital Skilled Nursing Facility. He was a blood donor for most of his adult life, proud to have donated over 35 gallons of blood. Don was a long time communicant of Ss. Peter and Paul Church where he was a Eucharistic Minister. Family and friends are invited to McInerny Funeral Home, 502 W. Water Street, Elmira, on Tuesday, September 10, 2019 from 5:00 p.m. to 7:00 p.m. A prayer service will be held at the funeral home on Wednesday, September 11, 2019 at 10:15 a.m., followed by a Mass of Christian Burial at 11:00 a.m., Ss. Peter and Paul Church, 161 High Street, Elmira. Military honors will be accorded outside of the church at the conclusion of the Mass. Interment will take place on Thursday, September 12, 2019, 11:00 a.m., Forest Lawn Memorial Park. In lieu of flowers please consider a donation in Don's memory to the Elmira Animal Shelter, 842 Linden Place, Elmira NY 14901, or CareFirst, 3805 Meads Creek Road, Painted Post NY 14870-9509.
To plant a tree in memory of Donald Jurusik, please visit Tribute Store
Tuesday
10
September

Share Your Memory of
Donald
Upload Your Memory View All Memories
Be the first to upload a memory!
Share A Memory
Plant a Tree